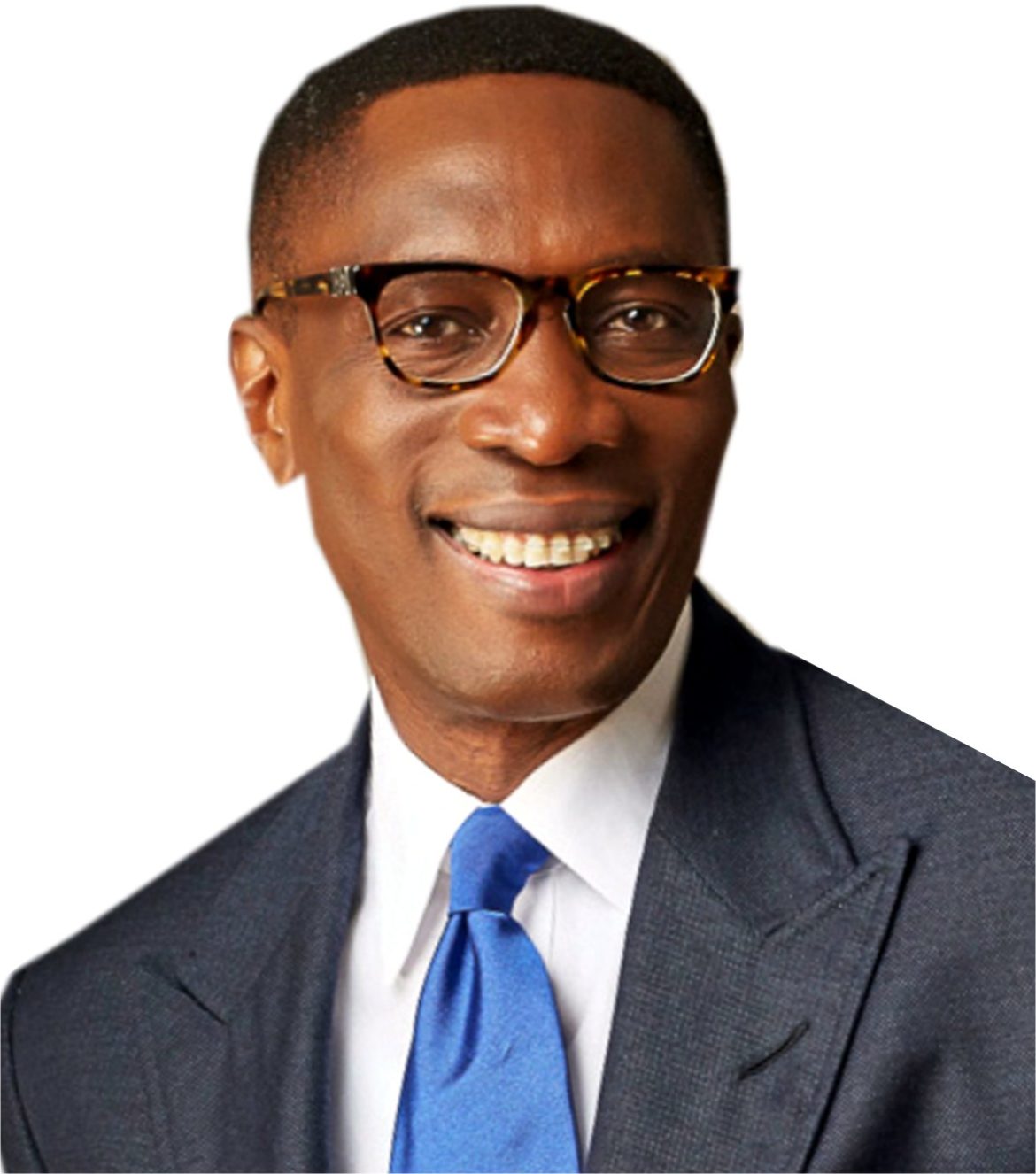 What He Said Last DECEMBER

Within the Christian fold, some pastors were privileged to have heard God told them about the global pandemic disease, Coronavirus (COVID 19) ravaging the world as it stands now. It has affected the world that most people now resort to God to take control. This outbreak could be likened to the pestilence been mentioned in the bible and also some school of thought termed it to be the end times as the book of revelation in the bible revealed. But one of the most privileged pastors to have seen and heard from God about this global outbreak is Pastor Tony Rapu. He is the senior pastor of This Present House, Lekki. He is also one of the most beloved sons of Redeemed Church G.O, Pastor Adeboye. In his crossover sermon last December 2019, he revealed what God told him about 2020, he likened what will happen in the year 2020 to a pestilence which ravaged a city in the bible, he also spoke about what to do and how your faith can turn things around. He termed the crossover sermon, Fearless crossover 2019-2020. It held on December 31st 2019 in Lagos.

“The Bible says in job 22:21, it says, acquaint yourself with God and be at peace thereby good will come to you. At this time in the history of Israel, they were in captivity in Egypt, and the plagues came one after the other, the system was collapsing, there was fear, there was turmoil, there was confusion, there was darkness, the Egyptian economy was failing. There was uncertainty in the land, plague after plague, the next plague was flies everywhere, ugly flies everywhere, but God spoke to Moses, he says, I will give you a sign from tomorrow, that the sign will be a separation, a separation and a distinction. I don’t know what the experts are saying about 2020 but I know it’s going to be a tough year. Thank god for the bible, because God says I am the Lord, I do not change. If he did it before, he will do it again. I have come to announce tonight that your time for separation begins tomorrow. But why does God not resolve the issue? We don’t know why, but the truth is we can never appreciate light until there is gross darkness. So that the gross darkness, the challenges, the crisis, the problems, become the perfect backdrop for God to show that I am God, so that today, the world is reeling in a crisis,, people don’t know what to trust, people don’t know who to believe, but God has a plan, what is your responsibility? Because there is God divine ability, but there is also your own responsibility. Please hear me tonight, I don’t know how long the crisis will last, but see the key to the survival of the people,” wait in the house, until the crisis ends, don’t allow yourself to be consumed while the trouble lasts, stay in the house.  What is the house? The bible is saying stay in a certain attitude, stay within a certain framework of your mind, do not panic about the situation. Have a certain attitude. It is an attitudes faith. It is an unshakable trust in God. The just shall live by faith. I wanna say to someone, do not be defined by the environment in 2020.. You shall not be afraid of so destruction when it comes. The enemy wants you to die in the crisis. The enemy wants to give you high blood pressure, give you anxiety, but be defined by your response to the word of God. The Bible says when this things come to past, the crisis, the war, the famine, the pestilence, Bible says, look up, lift your eyes and look up for your salvation draweth nigh.

The Bible says believe the lord and you shall be established. Believe his prophets and you will prosper. Tonight God has given me a word for 2020. And the word is that you need to have a fearless 2020. Say, I will be separated from the crisis in the midst of the confusion, I will be at peace in spite of the trouble, I will come out strong. Declare 2020 is the year for me to grow”.

Pastor Tony Rapu is the Senior Pastor of the House of Freedom, which has ‘Expressions’ including This Present House, Lekki, The Water brook Church, Victoria Island, The God Bless Nigeria Church, and The Potter’s House of Lagos, Iponri. He is one of the most loved Pastors amongst the youth and his church has grown in leaps and bounds over the years. Pastor Tony Rapu’s life is a life filled with uncommon favours and the story of his life could better be told by him as he sometimes talks about it. There is this way he preaches which endears him to the heart of many of his congregation, he fully knows how to preach and teach the word which will fit into anybody’s situation, he has got a large heart and many times without number, he has been celebrated by many anointed men of God most especially one of his spiritual father, Pastor Enoch Adeboye. He is also a medical doctor, filmmaker and life coach.

His journey to the ministry and therefore becoming a pastor is a motivating one when his part crossed with the general overseer of the redeemed church of God, Pastor Enoch Adeboye. It was a worthy and divine encounter when their path met as far back as the early 80s and that was what changed Pastor Tony Rapu’s life thus starting a new life in Christ. He started as a pastor in Redeemed Christian Church of God.

Today he continues his work under the House of Freedom, the umbrella organization reaching out to different strata of society.