How Popular DJ and show promoter, Blackk Beat have been promoting Naija A-list artist in Turkey 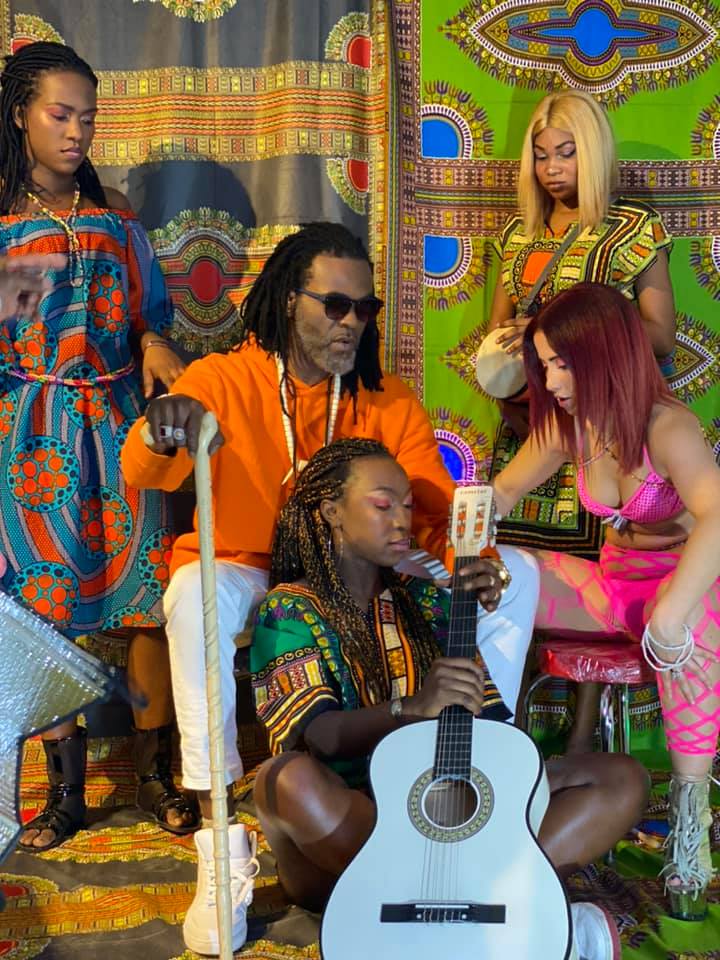 More than two decades after he first burst onto the music scenario, DJ Blackk Beat has remained on top of his game and he’s also reckoned has the toast of many as he rocks clubs and radio jigs. Among other things, he’s an electro house DJ based in Turkey, a top record producer, an audio engineer, a composer, and more.

The breadth of his musical taste and technical prowess has earned him the title of “best” DJ, and has gotten him international nominations and the most coveted Citypeople Music Awards.

DJ Blackk Beat brings out everyone’s youthful essence of life, not just in music but overall. His style of beat is admired as electrifying, rough, and African. =

He can take a track that was otherwise not friendly to the dance floor and transform it into a main stage anthem.

Real name *Onyeachom Stephen Okechukwu* or Odogwi DJ as he’s fondly called by fans, he’s an all-time-rocking solo artist and Disc Jockey out of Nigeria, with more than 30 international shows.

Some of the finest progressive house music experiments have been created by Blackk beat, thanks to his expertise and talents. As of right now, he’s the most popular Naija DJ export who has also mobilized top music artists to perform on the international stage.

He has remained the central promoter that artists go to whenever they are routing for international shows and he has helped so many young artists find their footings in the industry. This is one major reason why Blackk Beat has remained relevant in the Naija entertainment space, as he has raised so many brooding artists to become renowned figures and has also given other star artists an international platform to perform. Other renowned artists, he’s worked with include, Wande Coal, Burna Boy, Davido, Nkechi Blessing Aero Y, and many more.

DJ Blackk Beats has been a DJ for over 25years, but I kicked off his Music Label in 2019, with two brooding artists, Danny S and Mayzee.

Blackk Beat left Nigeria for Turkey in 2010 to explore a deeper understanding of Afrobeats and has since become a progenitor of the genre. He’s popular with the slogan “Afrobeat to the world”, and has been living it up for over 10 years.

He released a hit single titled Balance It Up in 2021 and it topped the chat for several weeks with tons of streams and downloads.

Blackk Beat has dropped countless mixtapes and produced hit songs featuring ‘A’-list artists with several hits to his credit. What’s more? DJ Blackk Beat doubles as a hype man because of his versatility and vocal ability both on stage and in clubs.

The DJ’s tracks and remixes, as well as his constant appearances at international stages and music festivals, have earned him a cult following. Since he started his own record company, he’s released over 10 compilation CDs.

He has also mobilized no fewer than 20 internationally recognized Nigerian artists to Turkey for sold-out shows.

How Popular DJ and show promoter, Blackk Beat have been promoting Naija A-list artist in Turkey was last modified: August 22nd, 2022 by Reporter