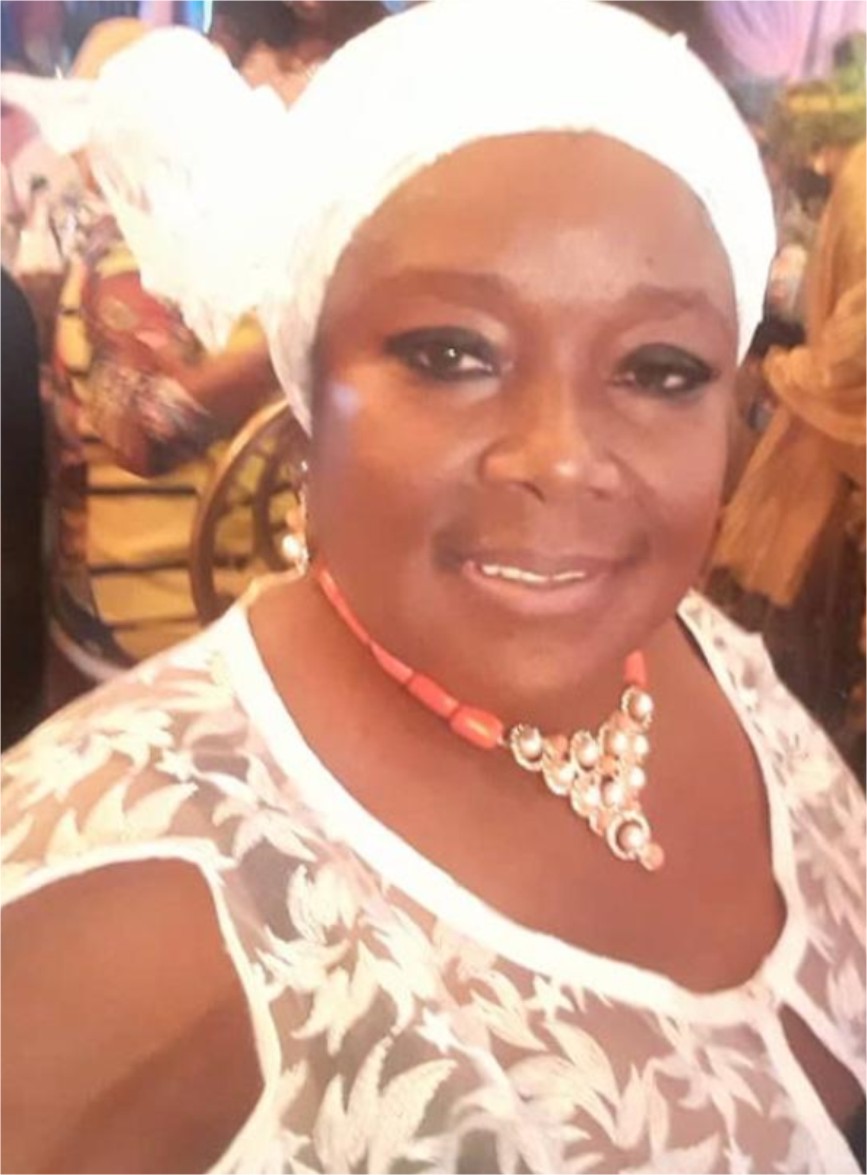 Sources within the Economic & Financial Crimes Commission (EFCC) have confirmed that N507million has been recovered from Nora Johnson, the Sierra Leonean woman involved in a case of multi-million naira fraud against her former employers, and her co-conspirators.

It was gathered that while Nora Johnson refunded N100m on account of her involvement in the fraud to the EFCC, some of the conspirators in the years-long racket refunded N400m, another accused person refunded N7m on behalf of Nora Johnson. However, Nora Johnson, according to the EFCC source, reneged on paying the expected balance, which led to her present predicament. Nora Johnson came into public consciousness days back when she did a video, in which she was seen, wailing about the confiscation of her house.

It will be recalled that Justice A. Lewis Allagoa, the Presiding Judge of the Federal High Court (Lagos Division) had ordered that the EFCC should take possession of all properties and bank accounts owned by Johnson and five others. This followed an application on behalf of the Federal Government of Nigeria by the EFCC, which charged her to court and subsequently led to the interim forfeiture of her assets on the order of Justice A.M. Liman on February 16, 2021.

However, on March 21, 2021, Ms Johnson and the other respondents: Babajide Aremu Johnson, Olabose Ibrahim Falobi, Steve Nnamdi Izebu, Steve Ibem and Bakoliza Limited went to court to suspend or stay execution on Justice Liman’s order. They had sought the following: an order to discharge the interim order of forfeiture of assets, an order discharging the final forfeiture and any other orders as deemed fit by the court.

In his judgment after hearing J.O. Adeyemi Esq, Counsel for the Applicant/Respondent and V.C. Nwokafor Counsel for the 1st, 2nd and 6th Respondents/Applicants, Justice Allagoa ordered that the motion of Ms. Olumide and the other respondents dated March 12, 2021, be set aside.

The judgment, delivered on July 14, 2021, stated further: “That the order of Justice Liman stands in all its ramifications” and “That the Economic and Financial Crimes Commission (EFCC) are entitled to take possession of all that property subject of the Order of my Lord A.M. Liman on the 16th day of February 2021.”