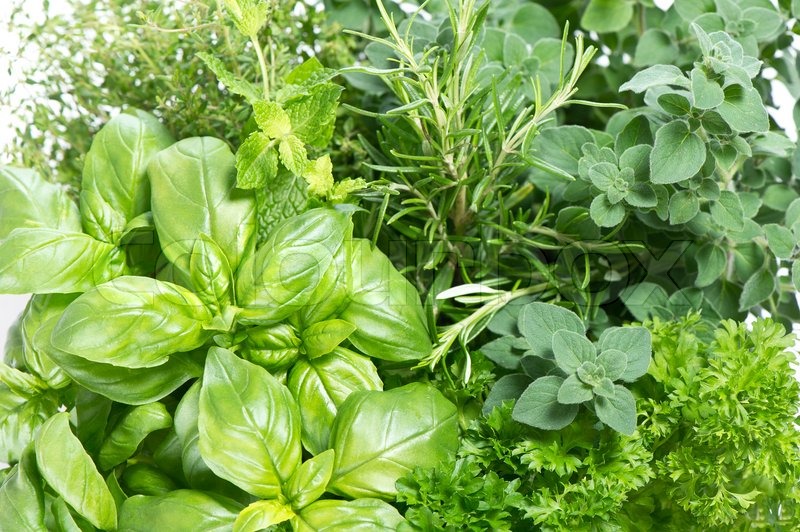 Have you noticed that many Nigerians are going back to herbs to get treatment for their various ailments? If you haven’t, let’s be the first to tell you that piece of information. This is because when people fall ill these days they don’t go to the hospital because of the high-cost of treatment in hospitals. They take solace in Agbo, Herbs, spices, fruits, vegetable, and foods. Many no longer wait to fall ill before embracing taking garlic, ginger, walnuts, oranges, ugwu vegetables and co. Recently, City People Publisher SEYE KEHINDE ran into Dr. Bunmi Omoseyindemi, an orthodox medical doctor who has now embraced traditional medicine, and he confirmed that fact that many Nigerians are indeed going for herbal medicine. Why is this so, we asked him and he explained everything. Below are excerpts from the interview.

You have been very passionate about alternative medicine. How did you develop the interest in this line of business despite the fact that you are a medical doctor?

I studied Medicine at College of Medicine at Idi-Araba. I left medical school in 1995. During the course of our study, we had what we call primary health care and rural medicine. So, we were taken to Ifo, Arigbajo, by Professor Ransome-Kuti, to go and do some health assessment and issue of primary health care. Out of curiousity, I saw that people are living there, they don’t have hospitals but they are managing themselves.

From there, I picked interest. And when I was doing my final year paper, I looked at the issue of family planning and I discovered a lot and I began to ask myself, what is going on. And I did a study on the modes and methods of contraception and family planning in rural African setting. In Otta, when I left medical school, I travelled. I did my house job in Trinidad and Tobago. From there, I found out that a lot of people are using herbs and people are healthy.

When I came back home in the early 90s, I started seeing cases of Typhoid, Malaria, I discovered that in Trinidad, they have been able to eradicate Malaria. But here we are still having all these infectious diseases here. And when we have it, how do we manage it?

I met one old woman who told me a lot about Typhoid. She called it Iba Efori. She gave me the signs and sypmtoms, I asked her how it is managed? She told me. She gave me details. I tried it on some patients they were okay.

Out of curiosity, I decided to go to where they are selling their herbs. I am talking of 1992/1993. I went to the place at Oriowu at Oyingbo. I saw people buying herbs, selling herbs. And I saw people coming back to say thank you for yesterday. My child is now okay. I said to myself something good must be happening here. So, I started reading journals and books. Eventually, I decided that they have an Ethno Medicine department, meaning traditional medicine department at the University of Ibadan at the Institute of African Studies.

From there I was able to do a lot of research and I was able to find out a lot about the amount of information that has been suppressed. I discovered that some books like Iwe Iwosan had been written way back by one Odumosu in 1904 and he had analysed all the diseases and how to manage it. I picked up another book, a research studied done at the University of Ife (Science & Arts Institute) was what it was called at that time.

They did a book a monogramme on all our medicinal plants in Nigeria and they classified all the plants. I saw a huge volume of materials and information. All we needed to do was to just pick it up and develop it. So that is how I started advocating for Alternative Medicine. It was from books that I got to know that even the British monarchy through Prince Charles has been promoting traditional medicine. That is what drove me into traditional medicine.

When I saw my Professors doing traditional medicine it gave me more confidence. In year 2000, I was part of the delegate of the Federal Governments, Federal Ministry of Science and Tech when Pauline Tallen was the Minister then. I was appointed their Consultant then. We went to China. What I saw in China, made me go crazy that why are we wasting time here. In China, there was a company, we visited that employed 500,000 people. They are involved in the plantation of medicinal plants, production, packaging, distribution. I saw the network. I said this is also an avenue to create jobs for our people. When we came back, we put up a paper.

Fortunately in 2001, Asiwaju Bola Tinubu appointed me to be the Chairman of Lagos State Traditional Medicine board. At that time most of my colleagues were laughing at me, calling me Baba Alawo. But I kept telling them. I am at an advatage. There are certain things I know that you people don’t know. I did research. I wrote a paper on Biomedical and Ethnomedical diagnosis: A comparative analysis. That is what I did for my Masters degree.

I was invited to come and do the Ph.D. But I wanted to go and practicalise what I have learnt. In the process, I tried to organise the traditional practitioners. I studied what they were doing. I thought what they can do in China, we can do it here.

We designed a classroom programme for them. We introduced 6 weeks of re-orientation and re-training. We taught them hygiene and I wrote text books for them on human body. I simplified Anatomy for them.

We divided them into groups and we defined them by what they do. You are a traditional birth attendant, you are a bone setter. We classified them based on what they are doing in orthodox medicine. We took it to another level. We tried to remove the harmful practices from the practice of traditional medicine.

So, I had a real battle with the Ministry of Health, the doctors, eventually we agreed to work together. The DFDI people saw what we were doing and they decided to partner with us and we developed a cirriculum for them. We began to send some of these people to the College of Health Technology being trained as Community birth attendant they become community birth attendant. We also brought in the bone setters because our lives have been okadalised. And how many orthopaedic surgeons do we have in the country? We don’t have up to 21,000 orthopaedic surgeons in the country. So we had to improve their knowledge and build their capacity, so that they know what they are doing.

So, we introduce X Ray for them to be able to know exactly where the fracture has taken place and target the place to treat. We also had to train the herb sellers. We tried to elevate them. We taught them the essence of conversation because most of our medicinal plants have been removed. We have cleared a lot of our forest. So there are so many plants that are no longer available. So that is the story of the journey so far.

So, what have you been up to so far?

I have my own practice. I have also been officially engaged with the Lagos State government. I am a Commissioner in LAISEC. I was Chairman of the Board from 2001 to 2015. During the process the WHO made me their consultant on Traditional Medicine.

What are these 6 priority diseases?

But the challenge we have is that health care, I am telling you emphatically, is big business. It is a big business for pharmaceutical companies globally. They are worried that if you just develop these things what will happen to these exisiting companies.

That is why some of us are saying there is the need to go into our research because these plants are available. I have seen a simple plant that someone just showed me that can be used to manage Ulcer. We have a lot of herbal plants that can be utilised to manage Malaria.

We need a lot of committment from the government, because it is politics. It is not easy for orthodox doctors (of which I am one) to leave what they have been doing to accept unorthodox practitioners. So, also the pharmaceutical world. Its not easy for them to shift from their way of doing things. Researchers are all over researching. But the point is, there isn’t enough finding. Government is not putting enough resources for traditional medicine development.

How To Treat Your Ailments With Simple Herbs – LAGOS Doctor, BUNMI OMOSEYINDEMI was last modified: July 9th, 2018 by Seye Kehinde