Home Property How We Can Help You Build Your House In Just 14 Days – ECHOSTONE MD, ANDERS LINQUIST Reveals
Property

How We Can Help You Build Your House In Just 14 Days – ECHOSTONE MD, ANDERS LINQUIST Reveals 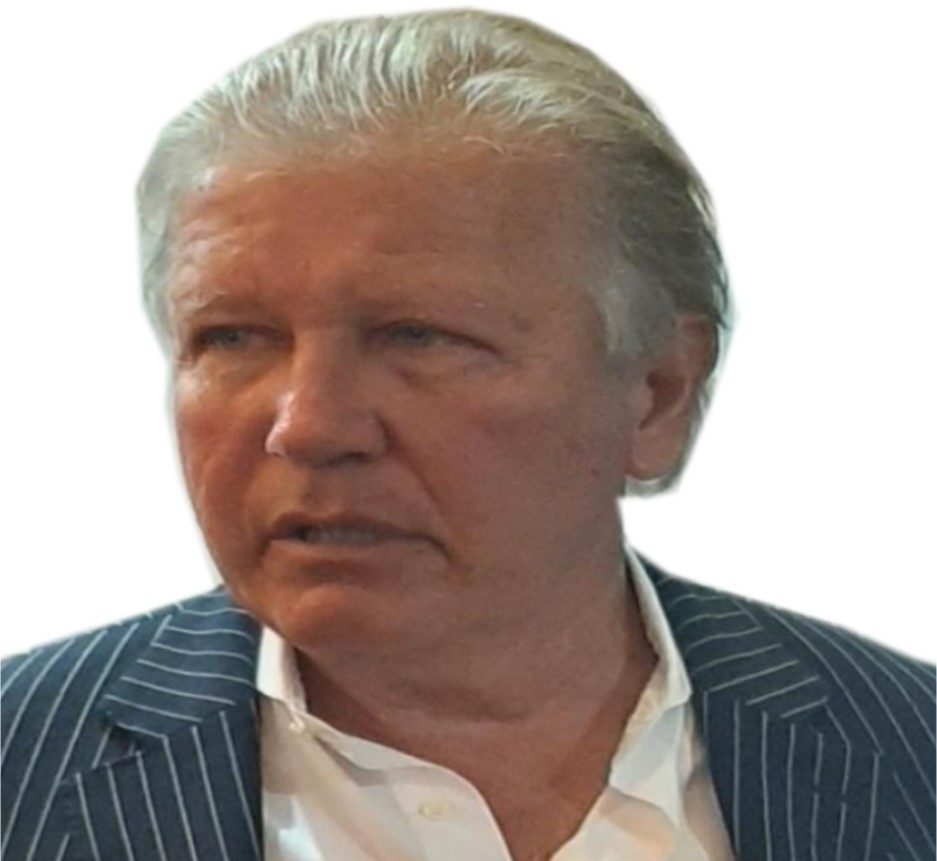 A few weeks back, Lagos State Real Estate Transition Department, a department under Lagos State Ministry of Housing, organised an event aimed at restoring sanity into the business of Real Estate.

The event had many real estate companies and top real estate players in attendance. One of the attendees was Echostone Nigeria. The MD of Echostone, Mr. Anders Linquist attended in person. So also the Head of Finance of the company, Isabel Williams.

Let’s tell you a little about Echostone Nigeria.

The company builds houses. They manufacture them to produce world-class affordable housing options, on a massive scale and rapid rate. Their houses are delivered finished, complete with utilities and cost-saving fixtures, and land. Echostone houses and communities are designed to last longer and deliver greater value, than the traditional housing development methods.

Echostone houses are built with a superior form of concrete. This concrete has several advantages, which include Thermal Insulation, Acoustical Insulation and Fire Resistance. Echostone Houses last longer; they last more than 100 years.

According to the Head of Finance of the company, Isabel Williams, who spoke with City People about Echostone, she said,

“Echostone has a partnership with an American company and some Nigerian companies. We build houses in 14 days. The first one we built was in Agidingbi, just to show how it can be done. It was televised and watched everywhere for people to see the process. You don’t actually need Air-condition because it’s extremely cool.

What we have also been doing to achieve affordable housing is to partner with Mortgage Companies.

She also told City People the vision of the company. She said Echostone is about affordable housing for all. We have a lot of organisations saying they are building, but are they helping with what people can live in and live a decent quality of lives? Echostone also wants to empower the environment in which it operates. Artisans are employed locally. Yes, it’s a foreign technology, but we are using local artisans. We have a partnership with Mortgage brokerage Finance and the Lagos State Government.

The MD, Mr Anders Linquist, spoke to City People in a separate interview about the Echostone Homes.

He said, “we are technology solution providers. We are focusing on affordable housing. We build very fast, upscale and delivering the highest quality homes.”

“We only build for affordable market; we build for the affordable housing market.  Our own affordable average home would be around 7 million to 8 million.”

He said Echostone initiative would have an impact on Lagosians and Nigeria, in general.

It will affect a lot because we build safe houses. You read every day of houses collapsing in Nigeria and the disaster that happens. We assure you that when you buy Echostone house, it is the highest quality money can buy, we don’t compromise standard.”

He was asked to compare Echostone house to other conventional ones around.

“I don’t know if it’s fair to compare, but all I can say is that we pour concrete into solid holes and it’s very strong. Echostone have a positive impact on Lagosians who need shelters.”

“It will affect a lot because we can build for those who want and it’s a safe house. You read every day about the housing collapse and the disaster that happens. At Echostone, you are sure you are buying the highest quality of housing money can buy. We don’t compromise on the money.

You also earlier said you don’t need an air-conditioning with your technology?

What motivated Echostone to come to Nigeria?

At a World Bank conference in Washington (USA), we met with the former Housing Commissioner and he listened to us and said you have to come to Nigeria and we said it’s okay. So far, we have invested more than 10 million dollars of our money. We have a very big plan for Nigeria. In our DNA, our commitment is to work and also deliver the houses of the right quality. Just because it’s affordable doesn’t mean it’s not good; it’s the best quality money can buy.”

He said most of the artisans are sourced locally.

“We source everything locally, materials and artisans. We train them, we educate them, we give them a certificate and we would grow with ourselves. We are going to be a very large employer of Labour in Lagos.

How We Can Help You Build Your House In Just 14 Days – ECHOSTONE MD, ANDERS LINQUIST Reveals was last modified: November 18th, 2019 by Isaac Abimbade

IBADAN Agog For Glo’s My Own Don Beta Promo

I Have Been Into Construction For Over...