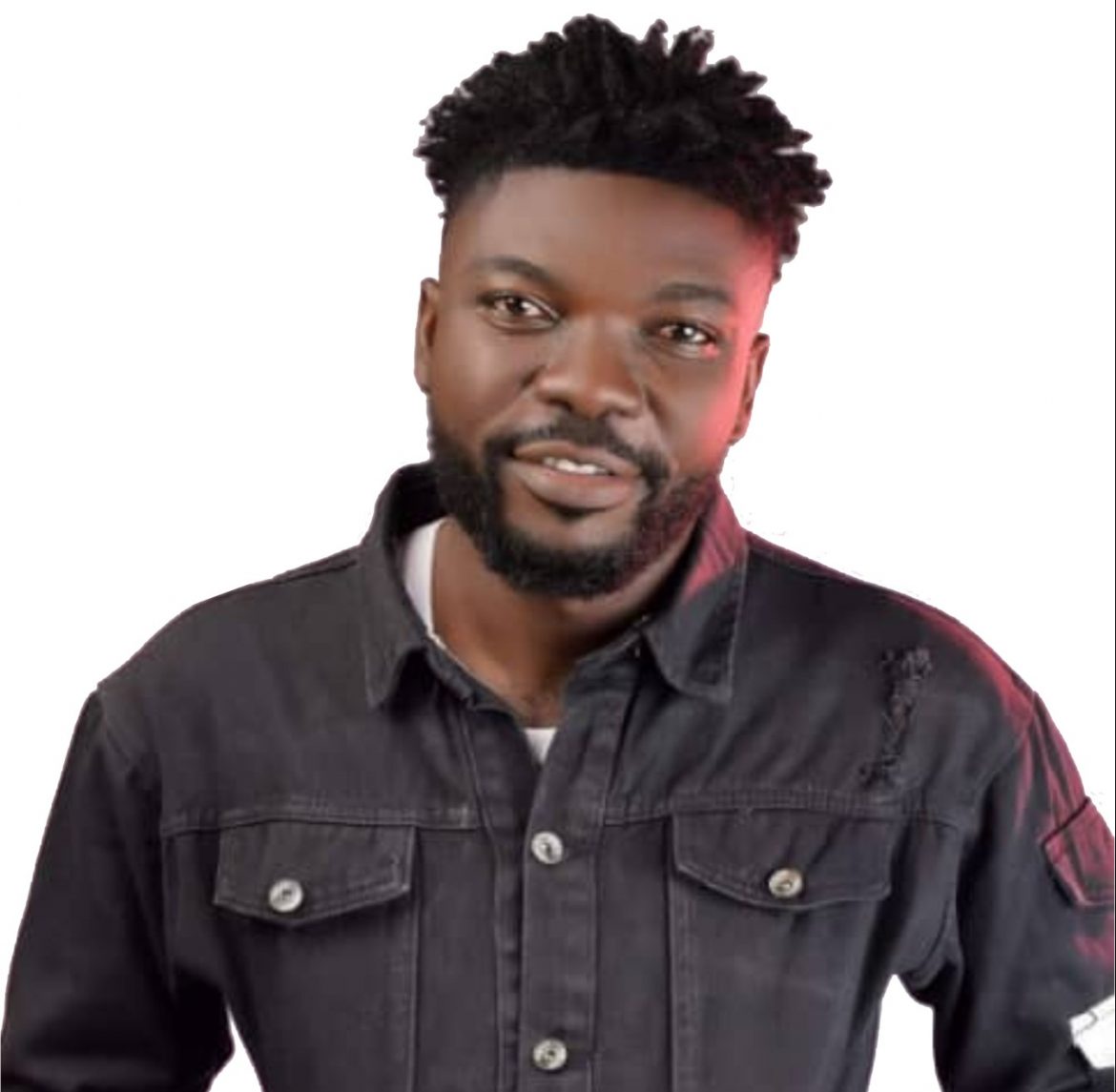 Mr Spencer is a fast-rising music act that is changing the entertainment narrative. He’s a man of many feats. Aside from his music creativity, he doubles as one of Adron Home’s media creatives who is positioning the Pan-African real estate firm in a vantage business position.

He recently spoke to City People on how his music career took a new turn when he met the Group Managing Director of Adron Homes, Aare Adetola Emmanuelking. Read Excerpts

Let’s get to meet you?

My name is Mr Spencer, my real name is Akolawole Sunday Onisiwo. I hail from Eti-Osa Local Government in Lagos and I hail from a royal home.

Which of the royal home in Lagos are you from?

Our domain is on the island. I’m from the Onisiwo ruling house, Onisiwo is a first-class royal title.

Where did you study?

Primary school was in Lagos, Oke Ira Ogba precisely, that’s Oke Ita Primary School. I attended secondary school, but I later moved to a private school for my WAEC. After the time I went to Lagos State Polytechnic, where I got my diploma to prepare myself for the journey ahead, as I knew what I wanted to do from time.

At what point did you identify the gift of music in you?

Okay, I started very early as a singer in the church, Redeemed Church way back in Oke Ira, Ogba. It was my late mum then that spotted the talent of singing in me and enrolled me into the church choir. We used to have a choir mistress then, we call her Aunty Sumbo. She writes songs. Anytime we have important programs, she writes songs, especially for the program. It was from her, that I learned the art of songwriting. You know way back then there was always a topic for every program, and some of them come with competition. That means you have to write songs based on each topic. I would follow her style of writing and tried to do some in my own way to be different, with time I also became a better songwriter.

Can you share with us how you met with Are Adetola Emmanuelking?

Yes. It was quite an interesting story that revolves around sacrifice. It’s been a long time coming, but I have always believed I’m going to make it in music. There are times before now that I’ve had to sleep in uncompleted buildings, there were times I’ve also had to sleep in passages in the journey towards achieving my dream. It’s not because I didn’t have money to rent an apartment those days but because I needed those funds for studio sessions and to push my music.

I was in Mushin way back then, still doing the music and someone called me and asked, where is your dad? At this time, my dad had already left Mushin and had built a house at Adron Homes’ First Estate. I didn’t follow him, I just stayed back and was hustling in Mushin.

So when the person urged me to go to my dad, I just laughed and said, “You don’t want to know where he is. Because for me, because of what I do, I have to be in the city where things are happening. Never believed coming to Ogun State will create any form of opportunity for me in the music business, but eventually, I had to listen to the person I went to meet my father.

So while I was there, I looked around for hotels and clubs to see where I can be hanging out and hyping. Because I am a hypeman too. So one of the hotels accepted me to be coming around to hype guests and it was all cool.

So one day, one of my aunts told me he would introduce me to the owner of the club, in the person of Aare Adetola Emmanuelking. I knew he owned my father’s estate but I didn’t know he runs the hospitality business too, so I looked forward to meeting him.

On that fateful day, I just got the call that Aare is around. So I rushed down to the place. So they just introduced me to him and he asked what I have been doing. I told him I have been hyping in the club for like three months and he was surprised, “you mean you have been working here for three months and I don’t know you?” so-called the manager to confirm. The manager told him that I have been there for three months. The next thing he said was, “See young man, I have a restaurant in Phase One, can you go and manage it?. Just go in there, look at the whole thing and let me know what you can do.

I was so happy and I went there, when I got there I pick from my experience at clubs and pubs in Lagos and the fact that I have worked with a branding company. I noticed the restaurant has a sit-out where you could drink and unwind. So, I called some of my friends and told them I needed visibility materials like Beer, Coke and all to design the place. So the outside will be a bar while the inside will be a restaurant. I got all these things for free. I mounted them to the pam and everything was looking so beautiful.

So, after like a week that I did that, the GMD drove into the estate and saw the lightenings. You know those banners illuminates. The whole vicinity was looking so beautiful from that entrance and parked and asked who did this and they said, it Kola, the manager you brought. He said they should call me. I met him around 12 am in the midnight that year about 4 years ago. He asked, “Kola how did you achieve this? Who gave you money?

I told him I didn’t collect any money, but it’s just an idea I felt will give the restaurant a brilliant night view. He asked what more would I need to keep up the idea and I told him not to bother, that I’ll keep him updated as the idea comes. So I keep on working until I was transferred to manage the hotel for another three months until he begins to notice the music talent in me. Because as I was working, I was also attending their events performing.

So where he discovered me was at the Adron event in Ibadan in 2019. I performed a song called Ori and he heard and was thrilled. As I was leaving the stage, he just sent a message that I should stay back that he was going to support me. He gave me one million naira then to support my music. That’s how the entire staff got to know what I can do.

After that, he moved me from the hotel to the media department, where I was writing jingles and other creative works and at the same time chasing my music. A lot of things came with it; branded car, office and all.

Can you share with us some of the challenges you faced so far?

Yes. No doubt there have been challenges, but I can also say these are the things that have made me strong. The challenges were so strong that if you can survive it, I can survive anything, surviving those periods gave me strength. Is it a financial issue? Is it an accommodation issue? Is it a family issue? A whole lot of them; relationship too, you know. Basically, courage and deamination have helped us to have gone this far.

How is your experience so far, working with Adron Homes?

It has been so awesome. I am actually learning every day. You know I am not a corporate person. I’m just somebody that just want to sing. So a lot of times I struggle to balance the two worlds in my doings and it’s been amazing living both lives at a time. There were times I just wear shorts and socks and just come to the office, but with time, I have been adjusting. At some point, I learnt to adapt and today I can switch both lifestyles within minutes. Adron has also given me the platform to perform at their top events, and that has helped me a lot Adron has been so good to me and I so much appreciate the GMD, Aare Adetola Emmanuelking and the ED, Olori Aderonke Emmanuelking for their love and support.

READ ALSO: HOW I GOT MY BIG BREAK AS AN EVENTS PLANNER – ADEBIMPE SULEIMAN

Why We Are Celebrating 10th Anniversary – DR MKO BALOGUN