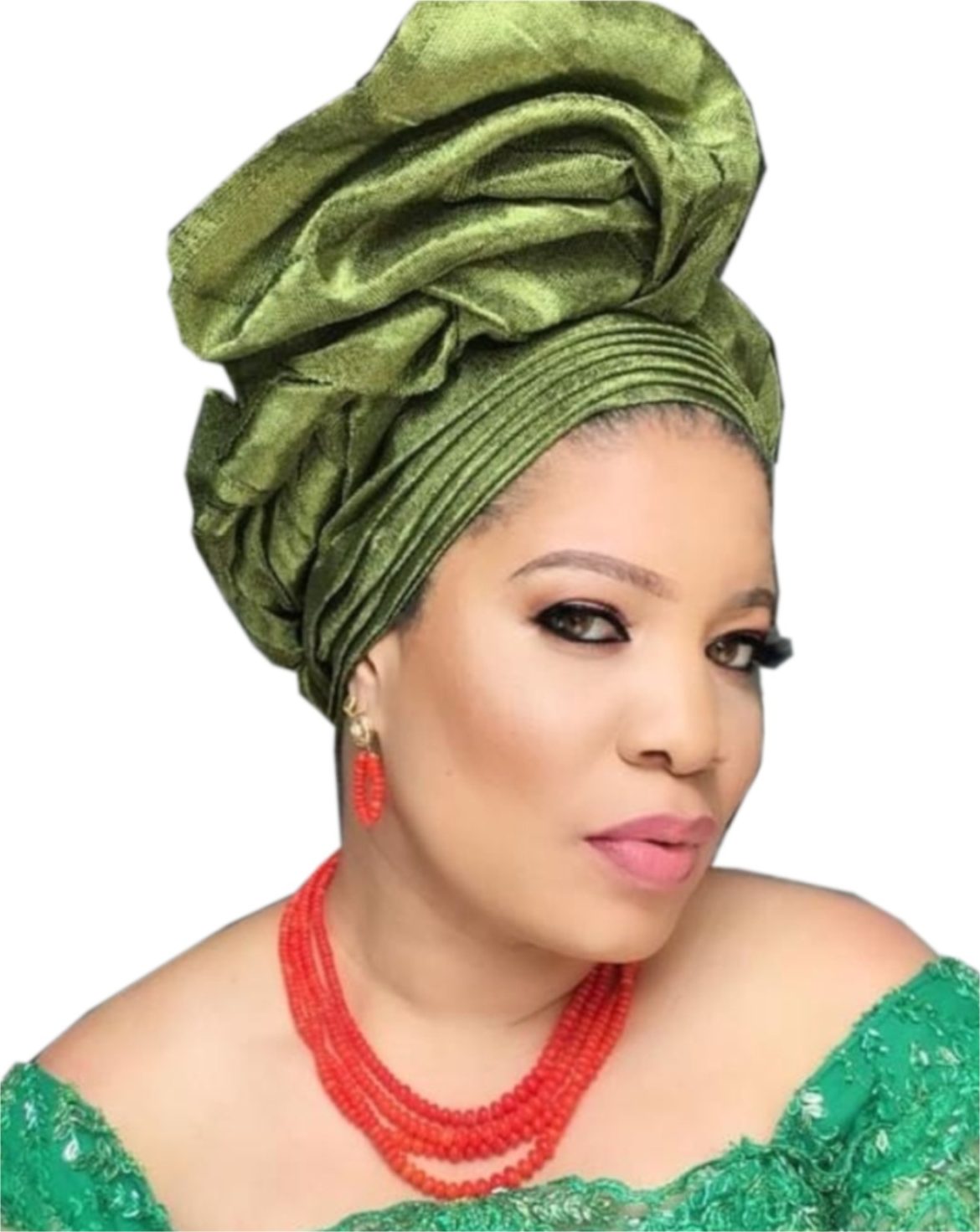 Monalisa Chinda is one of the hottest actresses in the movie industry. She is the true definition of pretty and flawless.

Monalisa Chinda is not just an actress but a movie producer and she has featured in over 300 movies and has produced many block Buster Movies as well. She has a Tv talk show called you and I with Monalisa which airs on several Nigerian media Channels like AIT, TVC, Channels  Television and other DSTV platforms. She started acting since 1993 when she was still a student at the University of Port Harcourt but started officially 18 years ago.

Monalisa Chinda is a Nollywood actress with a class and a bold personality. She has a dazzling and charming personality which has endeared her to many. Her very unique way of interpreting roles stands her out. Monalisa is 45 but she has been able to maintain her beauty and flawless skin which is one of the reasons why producers can’t do without her.

If you are going to calculate from when I was still in school, that should be since 1993, that’s over 25 years.

Like I always say, I live a very simple life, apart from the fact that God has been amazing. I am not going to take that fact away. I have been gifted with this very natural skin tone and there is no enhancement whatsoever, the truth is, as you grow older you lose your elasticity even as a Melanin skin person. So, what I do is to use a lotion that keeps my firm, a moisturizer that will make my skin firm, that has lots of cologne, that is what I use. Once you clock 40, you have to start doing this, apart from that, I take lots of water and I take a lot of watermelons.

What has kept you going in the last 45 years?

I can’t take out the God factor and my background, it is so solid. You know sometimes, we don’t like talking about religion but you see, religion has helped to form some of us, it sharpened us. The fear of do’s and don’t. Now that I am older, the religious background has made me who I am today. It gave me the strength to tackle the real-life issues that come my way and it is based on my background of religion. Christ has also made this work for me.

I am not trying to exaggerate it but I am a very spiritual person. That has also kept me.

You seem to be highly religious….

Not highly religious, I am just a very spiritual person and I have developed myself in such a way that my emotional intelligence has also kept me from not overdoing, things. It has shaped my life to move and know when to stop.

Is there anything you are working on presently?

A whole lot, apart from the fact that I have my movies which I just finished shooting, it a blockbuster movie titled Serial Lover, which is being edited now. I also have my talk show, I am just gathering contents. I have over 52 episodes at the moment. I have my acting career, AGN has also given me an office, which I pray very soon, I will start executing my plans that I have for AGN.

For the past 25 years, how many movies would you say you’ve featured in?

The ones you produced yourself?

I have done Kiss and Tell, Twenty Six episodes of Cat Walk, it is a Tv series which was aired in 2012. I have done Weekend Getaway, I have single-handedly produced my show and now I have done Serial Lover.

How do you juggle the roles of a mother and an actress?

I just find a balance and like I always say, don’t bite more than you can chew.

We love your wedding band…

What has sustained your marriage aside God and love?

I have a very understanding human being called my husband and I feel fulfilled to be married to him.

Tell us a bit about your educational background?

I studied Theatre Art in the University of Port Harcourt.

Many Things I Did To Stage A Comeback – Hip Hop Star, 9ICE