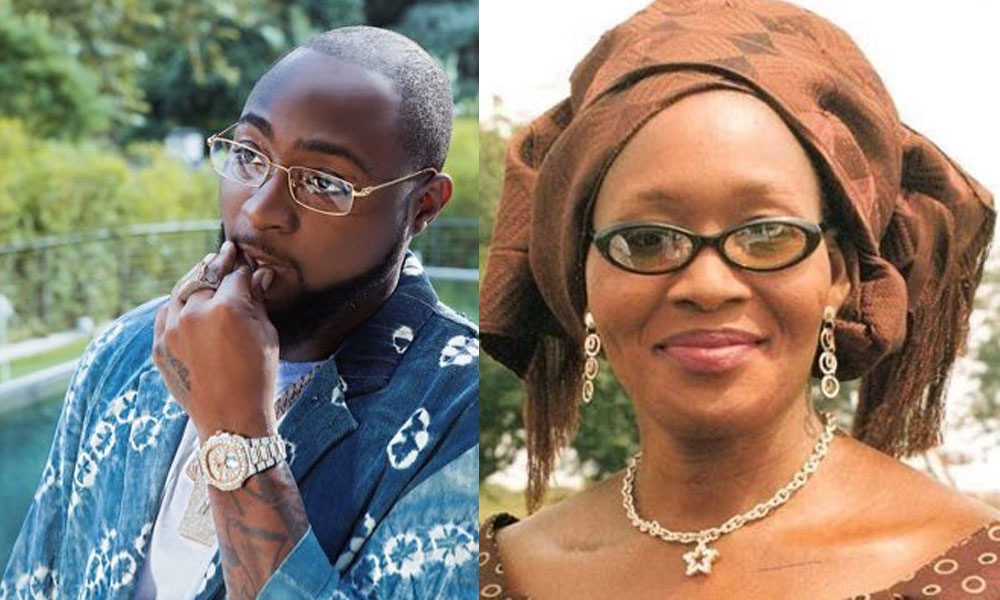 Davido took to social media to slam Kemi Olunloyo after she claimed the singer is still trying to recover after Chioma broke up with him.

Speaking exclusively with Seye Kehinde, Kemi stated that despite the fact that Davido has not come to apologise personally, his colleagues and close allies have reached out on his behalf and she has let it all go.

With regards to Davido, I feel that he’s not a child. He’s a grown adult. He has a lot of children, he built a house he has a career in music, and I feel that if Davido know what journalists do, he won’t threaten journalists. He’s threatened one, he’s had one beaten before and it’s been episode with journalists back and forth.

So for him not to be able to apologise to me, I don’t want to carry it on my head so far, because he has sent some very prominent people to me. There has been comment from Tiwa Savage, there has been comment from Sam Klef, D’Banj, name it. And everybody just told the same thing. And one musician actually told me, out of all these three or four I just mentioned, I won’t say which one, that the devil made him do it. And that he’s scared to come and apologise to me.

That musician told me Aunty, just let it go. It’s a year that’s bad. 2020 is a year when plenty people are dying everywhere. Apology from Davido is not a priority, just leave him and let him do his thing. And like I said my father also got involved because Deji went to my dad, or call my dad or something. The culture of apologising to people is very bad in Nigeria.

I grew up in the United States. You don’t have to apologise to people through a third party. You come and say sorry. And this is where I like certain people in the society. Like Erica; the girl in BBNaija. Erica came out and said sorry, to all the ones she offended and Laycon, but at the end of the day. It’s a culture in Nigeria.  Start apologising if you have a problem with someone.

I know somebosy who knows Davido personally, who said he wants to end the whole thing. He wants to organise it in a restaurant, and all of us will meet and he will prostrate for me and all…it’s okay. I’m gonna let Davido go, if I have to do anything with his life, I’ll be talking about his music, and anything happening extra-curricular. I’m still a reporter, I’m still a journalist, and I’m still writing entertainment news.

Why I Stormed Eniola Badmus Party With...