I Was A Victim Of Nollywood Sexual Harassment – Star Actor, Uche Jombo 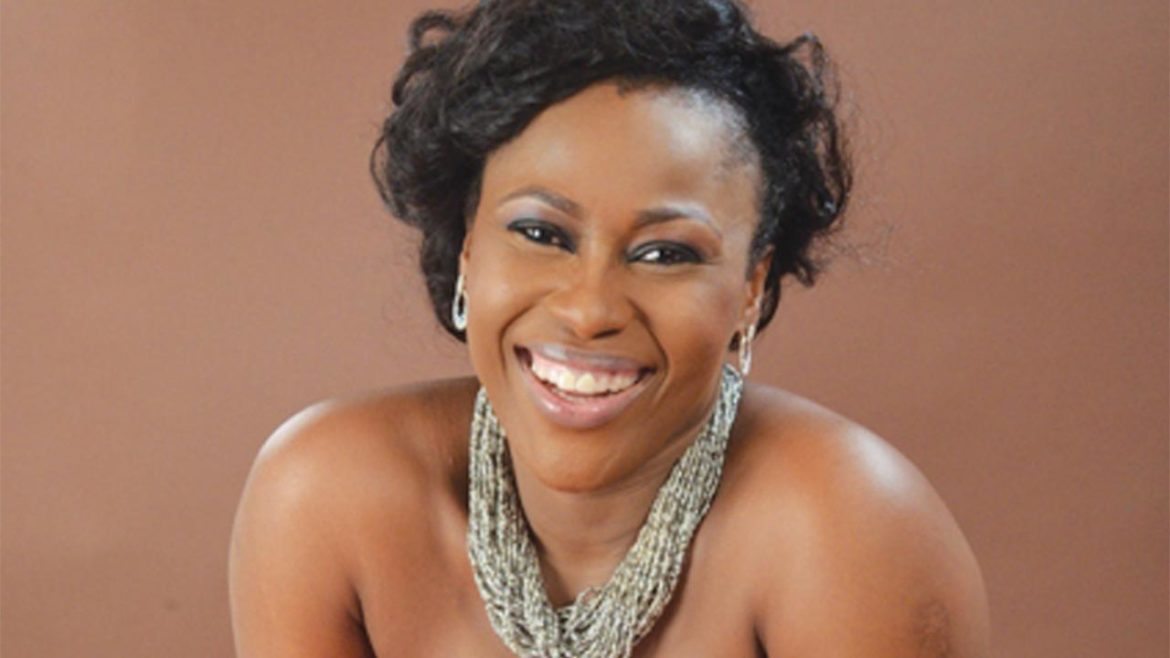 Popular Nollywood filmmaker and actor, Uche Jombo, says she has been a victim of sexual harassment during her early days in the Nigerian movie industry.

The 39-year-old actress made this disclosure in an interview with HipTV while speaking on the widespread allegations of sexual assault on upcoming actresses.

“I’ve been in that kind of situation twice during my starting days,” she said.

“I rehearsed for almost two weeks only to come next and find that someone else was reading my role because I declined the request to ‘see me’ (for sex).

“I wept seriously, I was hurt but four to five years later, I made it big.”

Explaining how she survived and maintained her stance at the time, Jombo said: “It is personal integrity. In my days, we move on when we’re denied opportunities for refusing to give in to sexual demands.

“Sometimes, it’s your individual strength, drive and process that matters. What takes some six months to accomplish might take others six years.

“Are you ready to wait for your time or you just want a shortcut that leads to no long-lasting opportunity? If you want the shortcut, chances are that there are people willing to give it.”

Uche said people who engage in such acts should be called out explaining that this would force Nollywood recruiters and opportunity givers who indulge in such acts to “be humans again”.

Sexual harassment is a popular topic in Nollywood with Kanayo O. Kanayo, an actor in the industry, saying actresses call him every day to say they are being pressured to sleep with producers.

I Was A Victim Of Nollywood Sexual Harassment – Star Actor, Uche Jombo was last modified: February 5th, 2019 by Damilare Salami