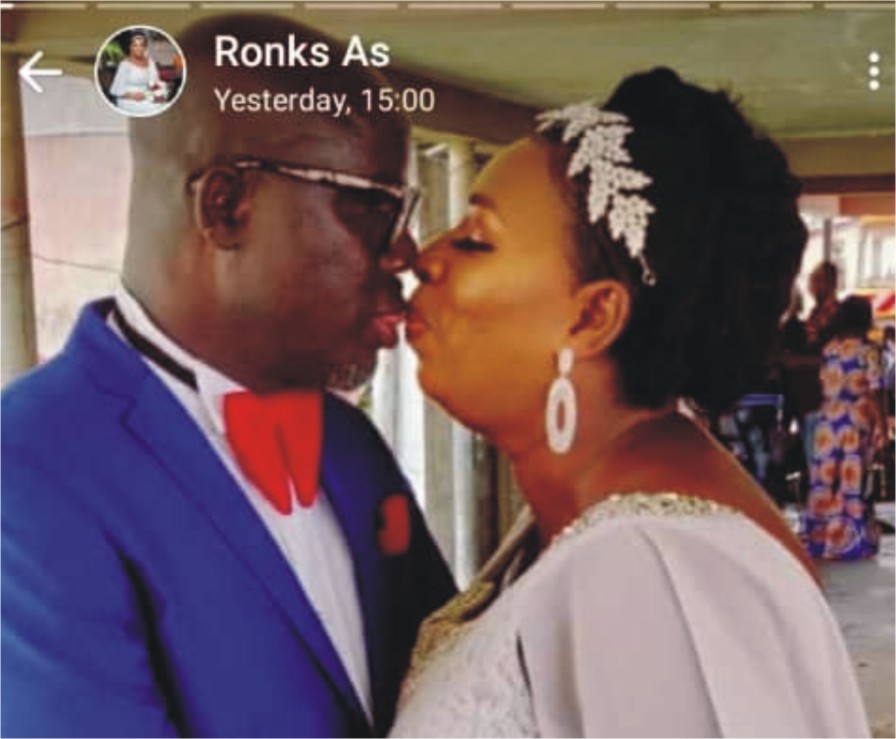 Details Of Her Low Key Wedding In IBADAN

A popular businesswoman and top textile merchant at Aleshinloye Market, Ibadan, Princess Ronke Adisa has remarried, and this is authoritative.

The Ibokun Ijesha Princess got married to her newly found lover, in a private wedding ceremony, in Ibadan last week.

The private wedding proceedings, we exclusively gathered, held on Thursday 21st May 2020, at a top-notch restaurant around Jericho area of Ibadan. “It was strictly for a few family members and friends’’, a source revealed.

Though a very mini party but the few people in attendance were said to have been treated into a king-like reception.

It was also gathered that an introduction had earlier taken place sometimes in March this year.

That Princess Ronke has remarried however is not and maybe a big deal to some people. But it is interesting because it came when many probably wouldn’t have thought she could give marriage another trial, nine years after her previous marriage crashed. The marriage, which produced four beautiful children, was said to have packed up due to some irreconcilable differences.

Until the wedding hit the rock sometimes in 2011, Princess Ronke Adisa and her former husband, who was then a Permanent Secretary in Oyo State, were one of the celebrated couples in Ibadan back then.

Princess Ronke’s new husband, we scooped, is a London-based rich businessman simply known as Mr Adesina. He is said to adore and spoils her silly with love, money and affection.

She has since changed her status on social media to Ronke Adesina. In fact, not many believed it initially when the news first filtered into the public domain. Until she started sharing adorable pictures of the wedding proceedings on her Facebook page.

The wedding really caught many people unaware. Not even many of her friends, as well as those in Ibadan social establishment, probably see it coming.

Maybe it would have been a mega celebration if not for the lockdown occasioned by coronavirus pandemic because ordinarily, Princess is quite popular and well connected in Ibadan social circle and beyond. She is tall, beautiful and quite sociable and rich too. She is one of the rich businesswomen at Aleshinloye.

She is also one lady many people have come to love in Ibadan. When she buried her mother sometimes in April 2019, it was grand and a star-studded party at Ibokun Ijesha. Over 50 top celebrity women, as well as many male socialites, stormed the party.

READ ALSO: WHY I FLAUNT MY FLAWLESS SKIN ALL THE TIME – TOYIN LAWANI REPLIES HER CRITICS