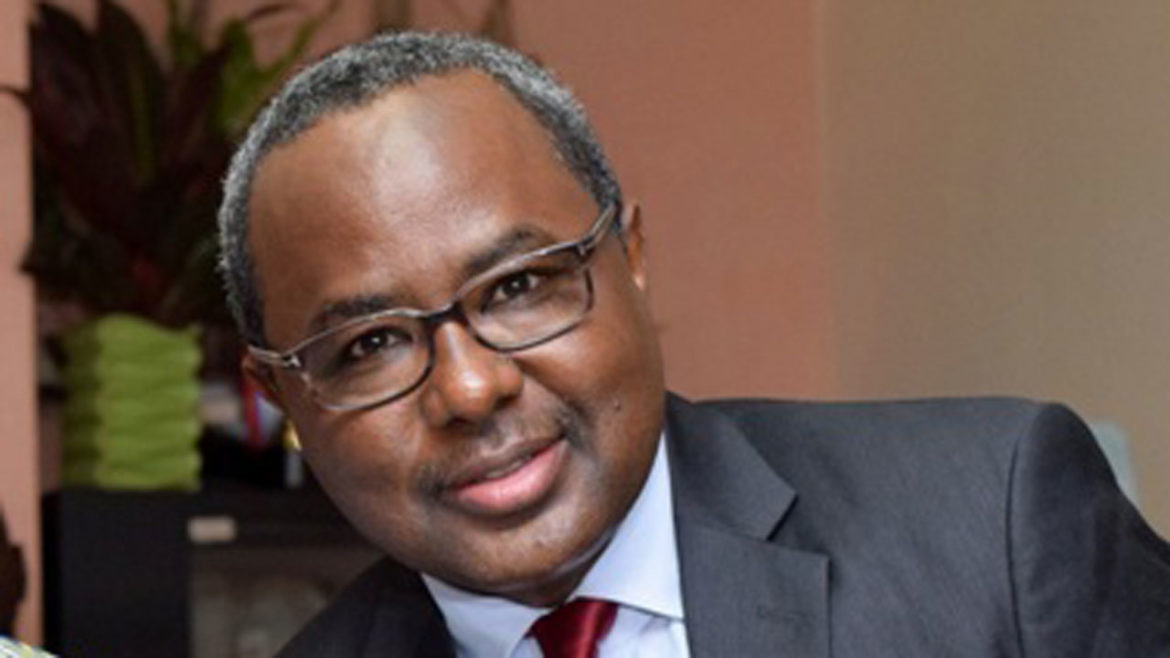 The former Director-General of the Securities and Exchange Commission (SEC), Mounir Gwarzo, was on Tuesday arraigned on a five-count charge for alleged fraud.

Mr Gwarzo was arraigned by the Independent Corrupt Practices and other related offences Commission (ICPC). He was arraigned alongside a commissioner at the commission, Zakawanu Garuba.

Both men were accused of abusing their offices and breaching public trust by diverting over N114 million while they served as officers of the commission in June, 2015.

They pleaded not guilty to the charge.

Following an application by Mr Gwarzo’s lawyer Abdulhakeem Mustapha, the defendants were granted with a bond of N25 million each.

They are to produce two sureties in like sum. The sureties must be civil servants, not below the rank of deputy directors and working under the employment of the Federal Civil Service.

The sureties must also have landed properties in Abuja.

The defendants were also asked to submit their international passports to the court registrar.

The judge, Hussein Baba-Yusuf, adjourned the matter till June 28.

According to the charge, Mr Gwarzo is facing trial for fraudulently enriching himself with N104.9 million which was paid to him as severance allowance while he was still in active service at the commission.

He is also accused of enriching himself with N10 million paid in excess of his official car allowances.

Mr Garuba was accused of abusing his office by allowing the payments to Mr Gwarzo.

Mr Gwarzo was indicted in three of the counts while Mr Garuba faces the last two counts.

According to PREMIUM TIMES, Mr Gwarzo was suspended from the commission in November, by the Finance Minister, Kemi Adeosun.

Soon after his suspension, Mr Gwarzo accused Mrs Adeosun of punishing him for refusing to stop an ongoing probe of oil firm, Oando Plc.

Mrs Adeosun, however, denied the allegation, saying Mr Gwarzo had threatened to sabotage her integrity if she proceeded with a proposed investigation into allegations of fraud against him.

Mr Gwarzo has since challenged his suspension in court.

The probe of Oando, Nigeria’s largest indigenous oil firm, is still on.