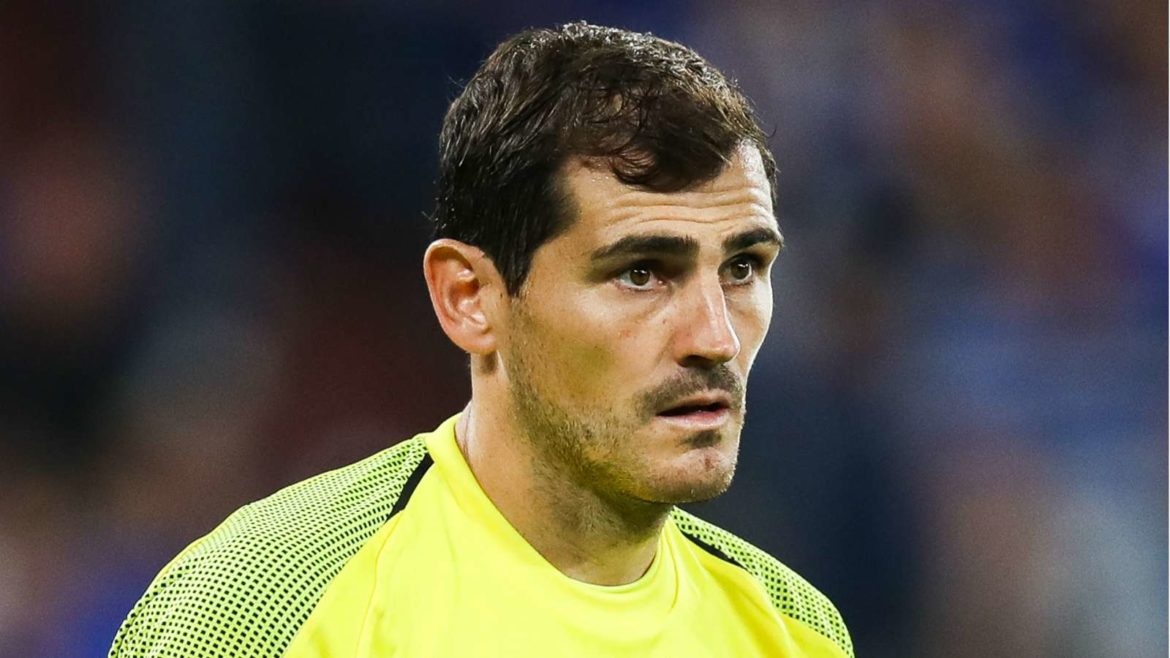 The agent who facilitated Iker Casillas’ move from Real Madrid to Porto in 2015 has had a four-year prison sentence for fraud upheld in the Balearic Court of Justice.

Santos Marquez Gonzalez had appealed the sentence, initially handed to him in Palma Provincial Court in July 2019.

Marquez was found to have deceived his former partner, Jorge Ignacio S., convincing him that Casillas wanted to join a team in the United States and that their commission would be transferred to the account of Mallorca Viva SL, an agency both men had been partners in.

The company paid Marquez €9,100 for his part in the negotiations, but he did not then transfer any commission back to the company after the deal was complete.

Marquez had instead approached Casillas’ manager Carlo Cutropia as a ‘free agent’ to negotiate the goalkeeper’s transfer to Porto.

The commission was deposited to VS Player SL, a new company which Marquez inaugurated and in which he was the majority shareholder. His former associates were not made aware of this payment.

This new company would have received a sum of €256,000 for Marquez’ services during the transfer, but only received one payment as three more were remanded by the judge in 2019.

VS Player SL agreed to pay Mallorca Viva SL more than €244,000 in compensation in a deal reached before the trial.

Marquez was found guilty of aggravated fraud and misappropriation and given a jail sentence of four years and one day, as well as a €2,166 fine. He was also banned from working during his jail time.

Marquez appealed the sentence, but the appeal has now been rejected and the sentence confirmed. It could still be appealed again before the supreme court.

He won the Primeira Liga title in 2017-18 and the Portuguese Super Cup later that year, but suffered a heart attack during training at the end of the 2018-19 season.

Casillas was given a role with the club’s coaching staff as he recovered and, while he did return to training in November 2019, he announced his retirement from football the following February.