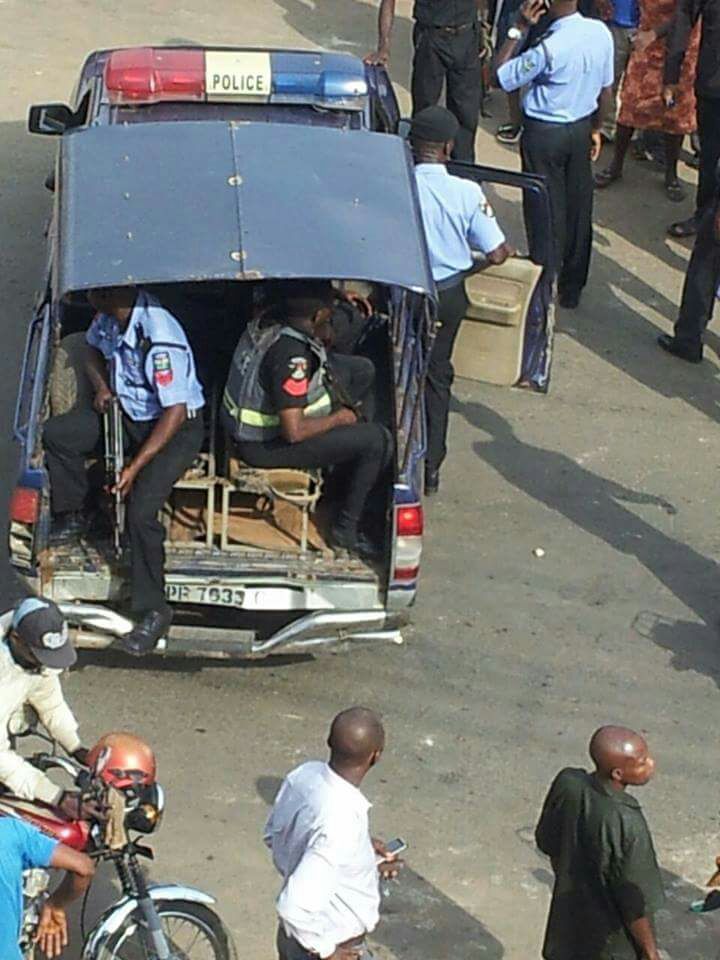 Governor State of Osun , Rauf Aregbesola,  has declared a two-day curfew in the ancient city of Ile-Ife.

The governor took the decision following an inter-tribal clash, which led to the deaths of five people.

ISemiu Okanlawon, spokesman of Aregbesola, said the “breach of peace” in the area compelled the governor to act.

“This has been compelled by the breach of the peace in the area which has led to avoidable destruction of lives and property,” he said.

“The curfew, which will be between 6pm to 7am, will be in force till Friday.”

Udoma: To get Nigeria out of recession, we need 2017 budget passed