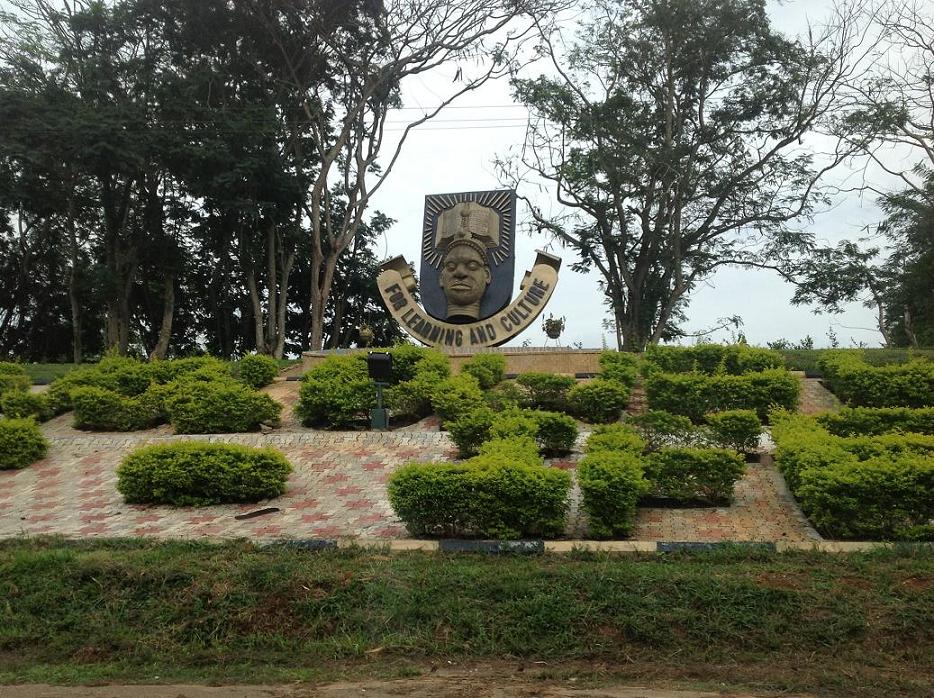 Ttraditional ruler in Ile-Ife, the Alapoje of Apoje, Oba Ademola Ademiluyi and a Pastor, Mr Taiwo Fakowajo, were among six suspects ordered to be remanded in prison custody by an Osogbo High Court for involvement in a bloody clash on March 8 between the Hausa settlers and Ife indigenes in Ile-Ife, Osun State.

They were arraigned in court along with Eluwole Akeem; Jimoh Sakiru; Daniel Olarenwaju and Bamidele Elurisanmi after two earlier postponements.

The suspects were arraigned on a 14-count-charge of murder, armed robbery, arson, stealing, conspiracy, illegal possession of firearms, disturbance of public peace, assault, among others before Justice Kudirat Akano.

Prosecuting counsel, Mr. Simon Lough, told the court that the accused persons conspired to murder 46 people on March 6, 7 and 8 2017 at Sabo area in Ile-Ife, Osun state.

According to the prosecution, the accused persons conspired to inflict injuries on 96 people with the use of knives, cutlasses and broken bottles.

The accused persons were also accused of committing arson by setting shops belonging to 21 people and police vans on fire.

Lough alleged that the suspects robbed 27 people and stole properties worth millions of naira during the three days of the clash.

However, the accused persons pleaded not guilty to all the 14 charges leveled against them.

The defence counsel, Mr. Muritala Agboola, applied for bail of the suspects, praying the court to be liberal on the bail conditions.

Agboola told the court that the accused persons were ready to stand trial, maintaining that they were still presumed innocent until they are proved guilty by a court of la

The judge, who ordered that the accused persons be remanded in prison custody, adjourned the case till June 14, 15 and 16, 2017 for hearing.