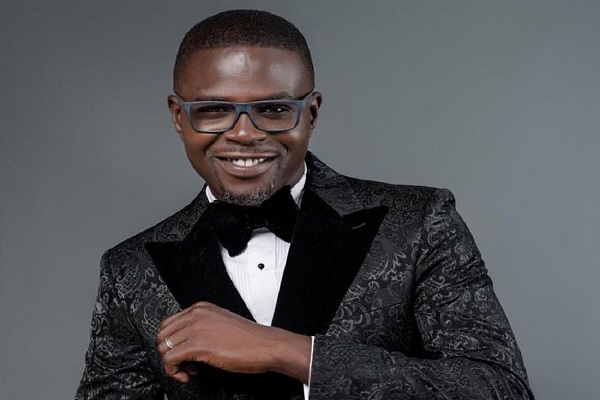 Rapper and music entrepreneur Abdulrasheed Bello aka Skillz or JJC Skillz is glad to embrace Islam again after practicing Christianity from his teen years.

The 45-year-old estranged hubby of popular actress, Funke Akindele announced in a series of Instagram posts that he has traced his footsteps back to his original faith. In one of the posts, the musician said “I was lost but now I’m found”.

In a recent interview, Skillz explained though he was born into an Islamic family, he never practiced it.

He said he opted for Christianity because of his mother.

“I was born a Muslim – AbdurRasheed by name. My dad, Bello is a Muslim but my mum is a Christian.

“Back then I used to go Islamiyah but all I remembered about it was getting beaten. They used to scare us with hellfire so, I never practiced,” he said.

“It’s God’s design that I will return to Islam. I thank Allah for sparing my life. I am so happy I found Islam again because it has given me peace. It has given me direction and focus. I was truly lost but now, I am found.

“When I was 14, I moved to England and I didn’t have anyone to direct me or teach me, Islam. Around that time, I got into music. I was just floating in the world. I was just living my life without recognising God.

“Because my mum is a Christian, I got acquainted with Christianity. It was during that period, Christianity was preached to me. I saw it as the religion of peace that Islam actually is.”