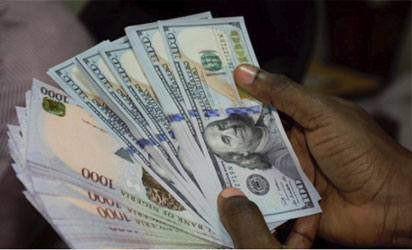 The National Bureau of Statistics (NBS) on Tuesday said inflation rose by 12.20 per cent year-on-year in February.

The inflation rate of 12.2 per cent, according to the bureau is 0.07 percentage points higher than the 12.13 per cent recorded in January.

The 12.2 per cent index is also the highest recorded by the economy in the last 21 months.

The NBS said the urban inflation rate increased by 12.85 per cent year-on-year in February from 12.78 per cent recorded in January this year.

On the other hand, the NBS report said the rural inflation rate increased by 11.61 per cent in February from 11.54 per cent recorded in January.

On a month-on-month basis, the report said the urban index rose by 0.82 per cent in February, up by 0.10 percentage points from the 0.92 per cent recorded in January.

How Crystal Edge Is Expanding Corporate And...