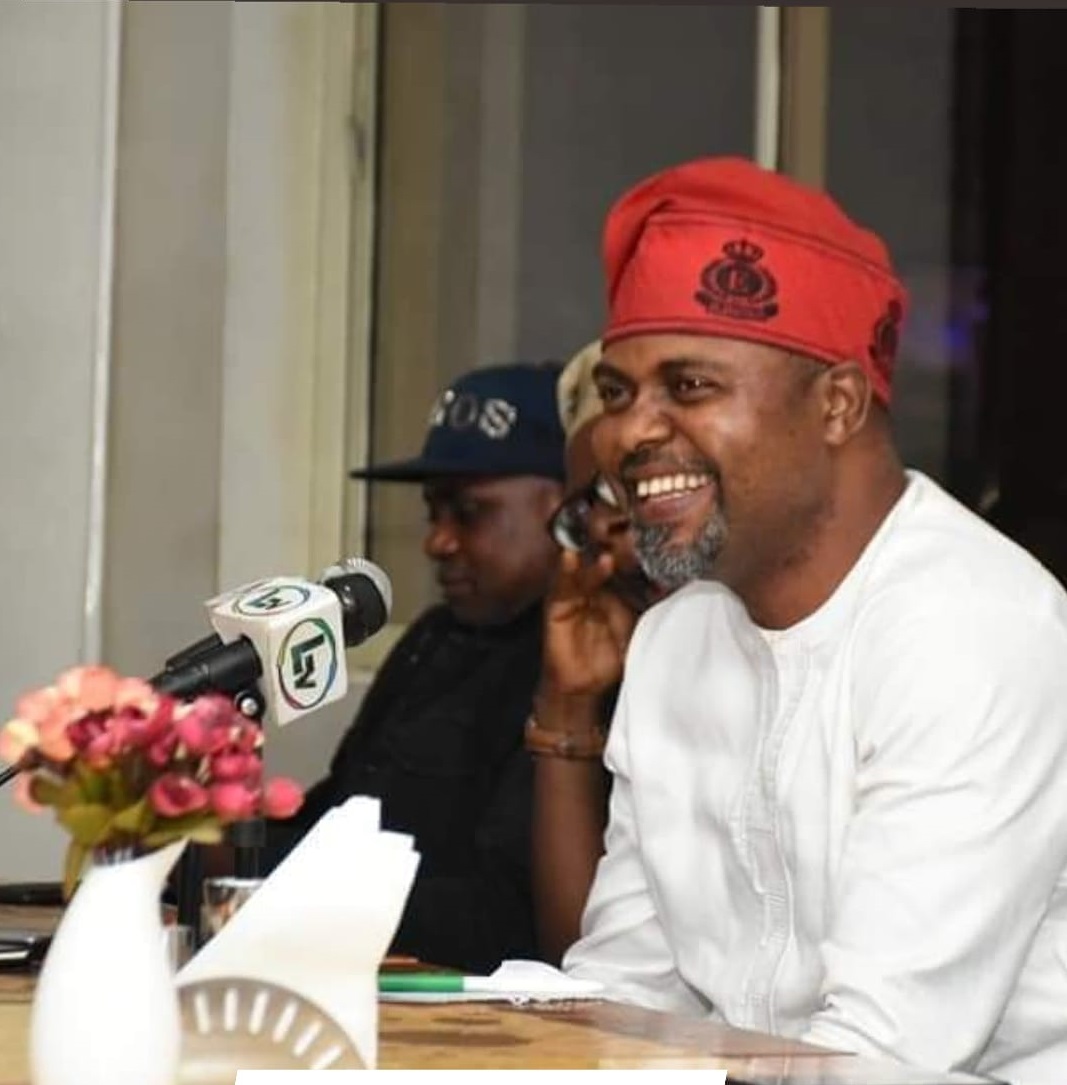 The former Lawmaker at the Lagos State House of Assembly Hon Segun Olulade has submitted that the agitations of Nigerians on the insecurity of lives and properties in Nigeria at this point is genuine and deserving quick measures by the Muhammadu Buhari led government.

While reacting to the spate of killings across the country, he charged President Muhammadu Buhari to particularly respond to the sensitive allegations coming from a sitting Governor over plans to encourage fulanis to take over the Country .

“The allegation made by Governor Ortom is critical to our co-existence as a nation, therefore cannot be disregarded or left unattended to by Mr president. President Buhari’s silence over such indictment is unacceptable to the Nigerian masses. The Commander-in-Chief is the highest security office in the land, and as such, the President needs to make a frantic statement in defense of such weighty allegation and general security matters, otherwise, his silence over the matter, and of course persistent silence over critical security matters are a dangerous signal to the national unity. Mr President should be the last person to be suspicious of on insecurity matters”, Olulade said.

The Lawmaker also commended Senator Smart Adeyemi for his boldness at expressing his position on current security lapses in the nation despite being a member of the ruling party – that is democracy.

Hon Olulade however urged Nigerians to separate politics, religion and ethnic coloration from the security issue facing the country.

He concluded that the future of Nigeria as a united entity is still very bright and favorable to us all rather than tearing it apart along ethnic line.

Hon. Tajudeen Ajide Set To Be Honoured By OAU Students

GLO Brings Battle Of The Year To...