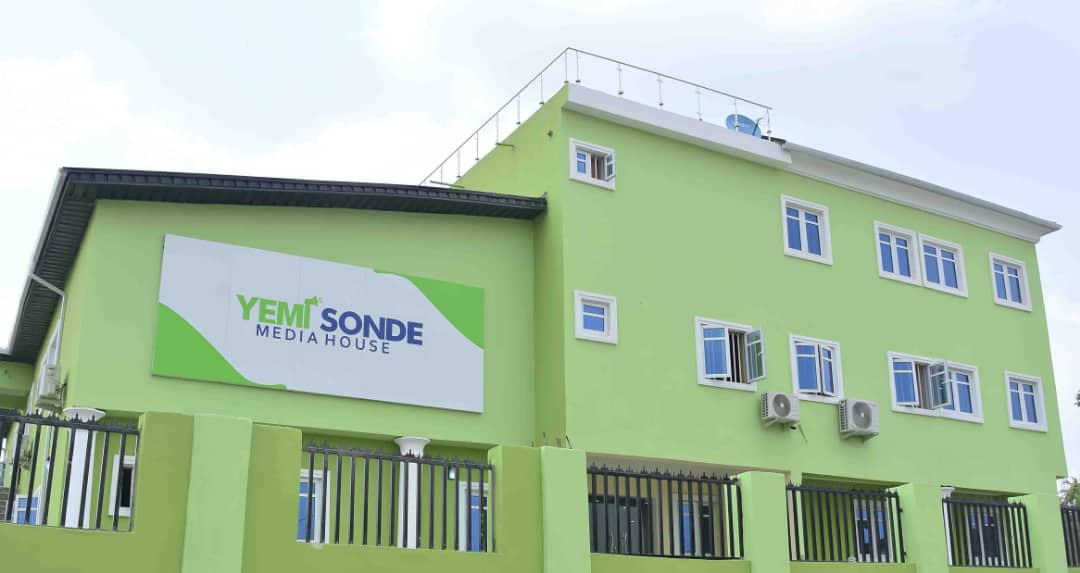 Yemi Sonde is a big name in the Broadcast media in Ibadan. He is one of the well known radio broadcasters in the South-West and the CEO of Yemi Sonde Entertainment Limited.

The big news is that he is set to move to the permanent site of his media empire to its permanent set which he just completed.

It is located in the Felele area of Ibadan it is made up of 3 floors with a Pent house. It is has a state of the art recording studio which will eventually house his radio station.

Below are photos from the new media house.