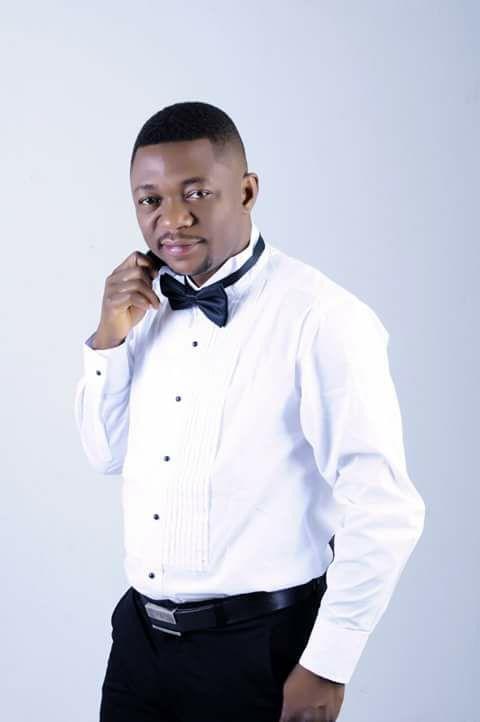 Says Oshiomhole was not given Fair Hearing,
Calls it an infantile political hatchet job, as the case is in Court .

In a social Distancing measured Meeting of the Street to Street Campaign Ambassadors led by Edo State Born Political Activist and Compere-Daniel Eromosele AKA Pikolo, the Group condemned the 14th May, 2020 purported Report of the Probe panel on the Edo Specialist Hospital, Benin City, as the Group indicated that the Probe Panel was made up of those who have deep seated animosity towards Comrade Adams Oshiomhole.

The Statement reads :
“We are aware of the antecedents of Members of the Probe Panel who are persons that hold one grudge or the other against The APC National Chairman- Comrade Adams Oshiomhole MNI, for insisting on due process in some issues while he was Governor of Edo State.

The Members of the Panel know what we are talking about as their purported Report smacks of malice afterthought. You cannot congregate someone’s enemies together and expect them to give him a favourable report. The purported Report is indeed an infantile Political Hatchet Job.
The Panel did not give Comrade Adams Oshiomhole Fair Hearing as he was never given an opportunity to defend himself of the watery allegations against him as provided for, by the Constitution. The Case was also lis pendis, as at the time the purported Report was issued, Comrade Adams Oshiomhole had in Suit No FHC/B/CS/40/20 filed by his Counsel- Nnamomso Udo Ekanem (SAN), on or about the 25th of March, 2020 at the Federal High Court, Benin city, challenged the legality of the probe panel in Court. We find it quite distasteful that the Probe Panel went ahead to issue a purported Report when issues surrounding it are a subject of on going litigation in Court. This further accentuates the now established allegations of denial of Fair Hearing to Comrade Adams Oshiomhole, MNI. The Probe Panel purported Report was issued in bad faith, in fact it is a worthless sheet of paper and it is not even worth the paper in which it was typed as it will not stand the rigours of due process as per Judicial Proceedings in Court which is currently on going .

We call on all well meaning Nigerians to disregard the purported Report, pending the conclusion of the case in Court over the Matter as this is the Law as it is today in Nigeria “