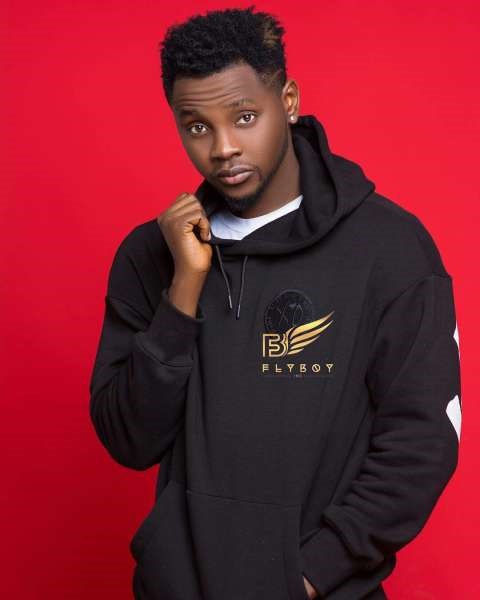 This morning, Nigerian singer Kizz Daniel fired his entire management and PR team including Tumi Lawrence, his manager who was slapped at the Davido concert two weeks ago. Stephen who was also in charge of his PR was not left out of the axing as the label announced a new team.

In a statement released via his Fly Boy Inc record label, the singer revealed that a new head of management, Rebecca Junaid and public relations personnel, Ogaga Sakpaide have taken over.

The label didn’t give reasons for the change in management as reliable sources tells LIB that the Tumi Lawrence led team didn’t see it coming.

‘No one expected it at all, because it was even Tumi that introduced the UK girl to Kizz Daniel a while back, but its all good’ a source tells LIB.

See the label’s statement below…