It Will Be A Better Feat To Win Nations League – England Captain, Harry Kane 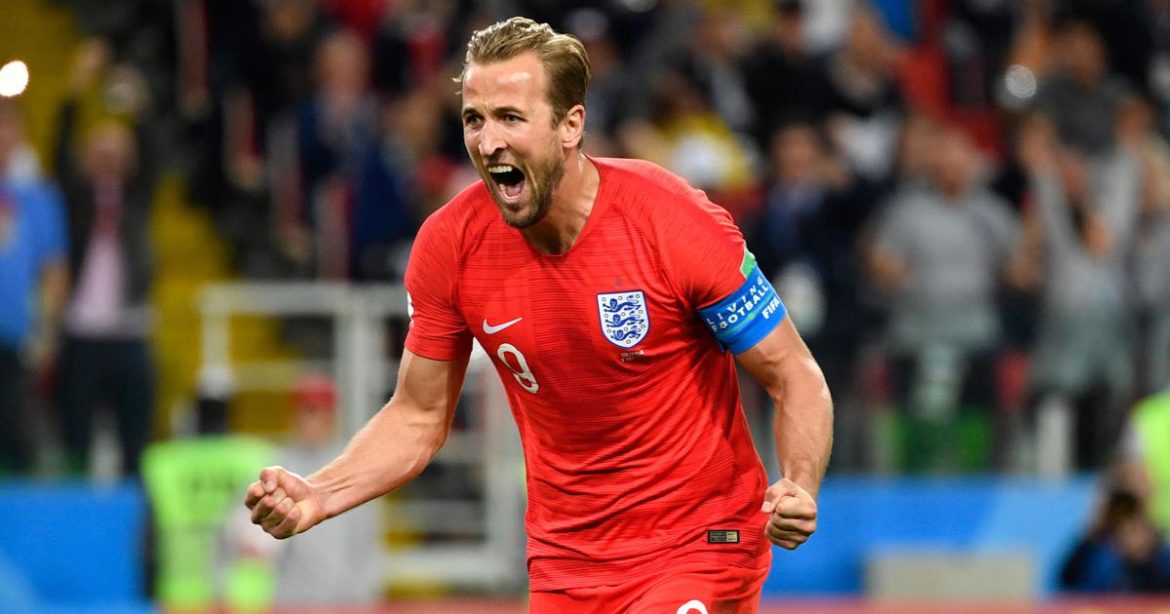 The Three Lions face the Netherlands in June’s Nations League last four, with the winners then meeting either Portugal or Switzerland in the final.

“To have a chance to win a trophy in an England shirt does not happen not very often,” said the Tottenham striker.

England won the World Cup in 1966 – their only major international trophy – and have a chance of winning the first Nations League tournament after finishing top of a qualifying group that also included 2010 world champions Spain and 2018 runners-up Croatia.

During the 2018 World Cup, England reached the semi-finals for the first time in 28 years, before losing 2-1 after extra-time to Croatia in the semi-finals.

Kane, who won the golden boot for being the tournament’s top scorer with six goals, added: “Hopefully, we can win some silverware. Of course, 2018 was fantastic but for me, the main thing is the team and we want to win things. We want to make fans happy and be proud.

“People now expect us to do well and before the World Cup there was no expectation, so it’s great that we’ve turned that around.

“We’re the only team from the World Cup semi-finals to have got through their Nations League group, and we had probably one of the hardest groups.

“That was big for us, to prove that it wasn’t just a one-off, that this team were really building for something special.”

It Will Be A Better Feat To Win Nations League – England Captain, Harry Kane was last modified: March 20th, 2019 by Damilare Salami