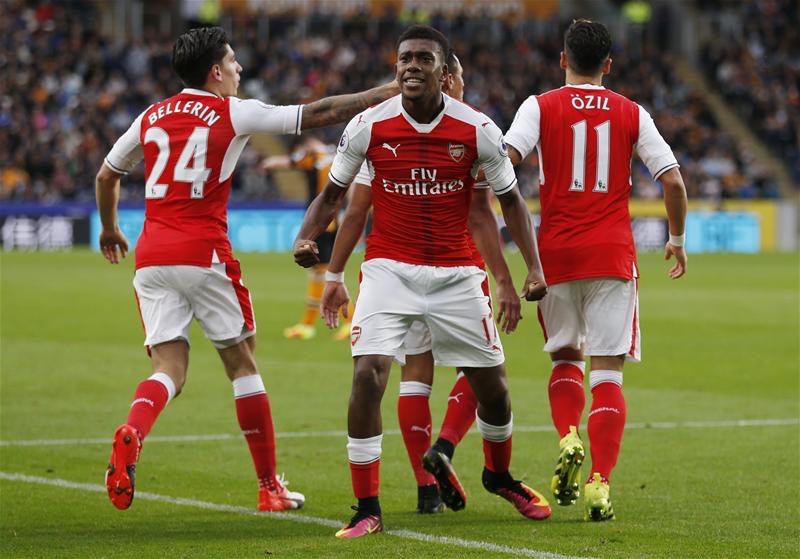 Iwobi’s new contract is reported to be a five-year deal that will commit the 22-year-old to the club through to 2023.

“I’m very pleased Alex has signed a new contract with us,” said Emery.

“He is a great example of a player who can succeed from the academy through hard work and I look forward to working with him and our other talented young players in the squad.”

Iwobi who put up a good show at the World Cup in Russia despite the Eagles inability to go beyond the first round, expressed satisfaction with his new deal adding that it is yet an opportunity to do more for a club that has always been after his heart from childhood.

“To get an extended contract is an amazing feeling and I hope I’m doing the Arsenal family proud, as well as my family.

“The first kit that I had was Arsenal and long may I continue to represent them.

“I always realise that I have to be representing the team and giving 100 per cent at all times. It’s not just myself or my family I’m representing, I also represent the people and the younger generation as well.”

Iwobi who had an excellent bond with former Gunners coach Arsene Wenger has already made his way into good books of the new coach Unai Emery, an indication that the Nigerian international will equally have an impressive atmosphere to showcase his talent .