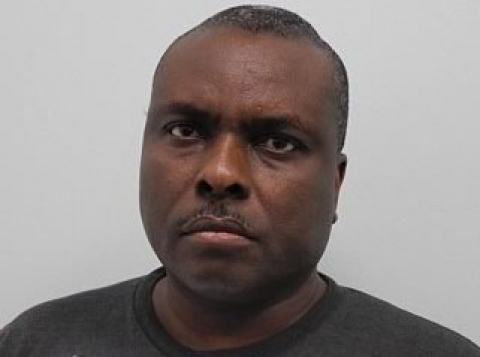 Former Governor of Delta State, Chief James Onanefe Ibori, has been placed under house arrest in London following his release from prison.

Ibori had spent six years after been convicted for stealing and laundering Nigeria’s money.

He was jailed for 13 years but was due for release on Tuesday, December 20, 2016 upon serving full six years.

According to DAILY POST, the London court which released him on Wednesday morning has restricted him to his St. John’s Wood residence.

However, Ibori will be reporting to the London Metropolitan Police every week.

Ibori’s case was re-opened in 2010 after a Federal High Court sitting in Asaba had discharged him of all 170 charges.

The former Governor had resisted arrest and fled to Dubai, but was later extradited to the UK.

Meanwhile, the Nigerian government has begun the process of extraditing the former governor.

James Ibori not fully released, under house arrest in the UK was last modified: December 22nd, 2016 by Reporter