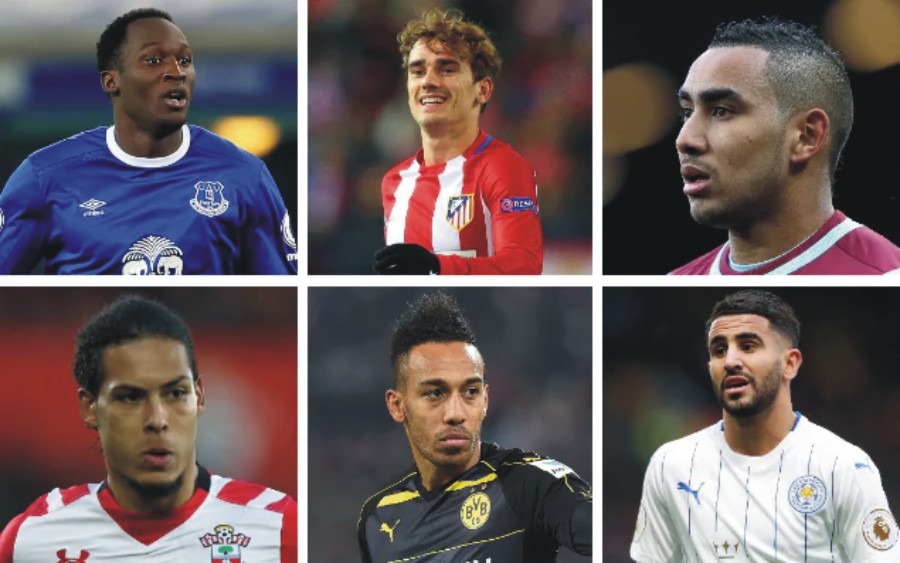 The January transfer window is open and news of which player is moving from one place to the other will definitely make rounds or has even started making rounds.

We feel the need to make you aware of the many little gists around the transfer window period. Here are 10 players that will majorly make the news this period. This Spanish midfielder is reported to be a target for some premier league clubs. Chelsea FC, Arsenal Final and Manchester city are said to be serious about the Spaniard. Chelsea and Manchester United are keen to sign this young talent. Griezmann finished third in the Ballon d’Or which saw Cristiano Ronaldo win his fourth Ballon d’Or, he was also the top scorer at the Euros. He might return to la Liga where he played with Athletico Madrid but he has a running contract with spurs. Tottenham are looking to extend his contract. The young midfielder is linked with a move to Chelsea. So far this season, he has been very impressive. Since new manager Zinedine Zidane took over running the affairs of Real Madrid, the Colombian forward has not had a lot playing times and he has been linked with a move away from the Santiago Bernabeu. French giant, PSG are reported to have plans of signing him on this January with a huge bid. The Portuguese centre-back is on Manchester United’s radar and Southampton has pegged his price at 15M pounds. He has been a revelation of some sort recently and this is probably why he is a target for Real Madrid and Manchester City. Borussia Dortmund may have other ideas though. The classiness of this centre-back is seen in the number of clubs keen on getting him on their team. Everton, Manchester United and Manchester City have made him their priority but Southampton want to see them off by leaving his prrice tag at 60M pounds. Chelsea FC are mostly keen to get this italian midfielder. Also, many serie A clubs have shown interest according to the agent of PSG. West Ham are reportedly planning a bid for the Bosnian goalkeeper who has been left down in the pecking order. It would seem he has grown tired of playing second fiddle to Chelsea first Choice goalie, Thibaut Courtois.

January Transfer Rumours: The top 10 targets in the January transfer window 2017 was last modified: January 16th, 2017 by Arinze Ago