Jerusalem: Why We Voted Against U.S, Israel – UN General Assembly 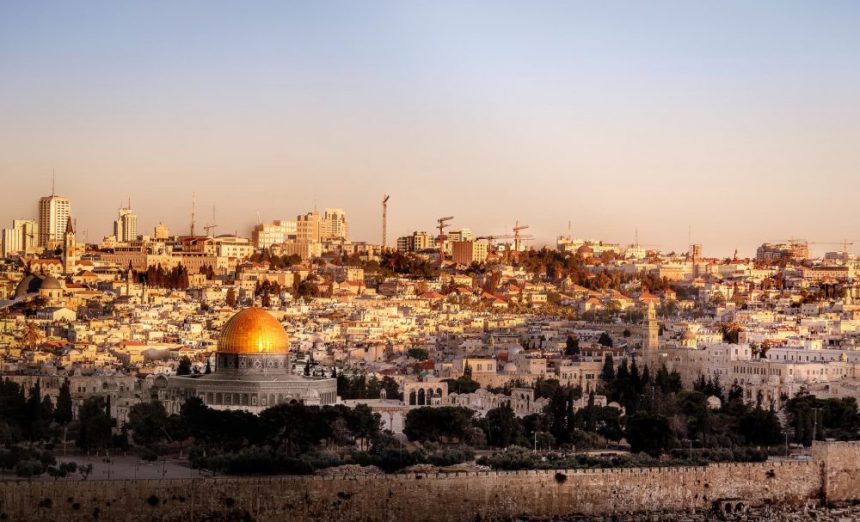