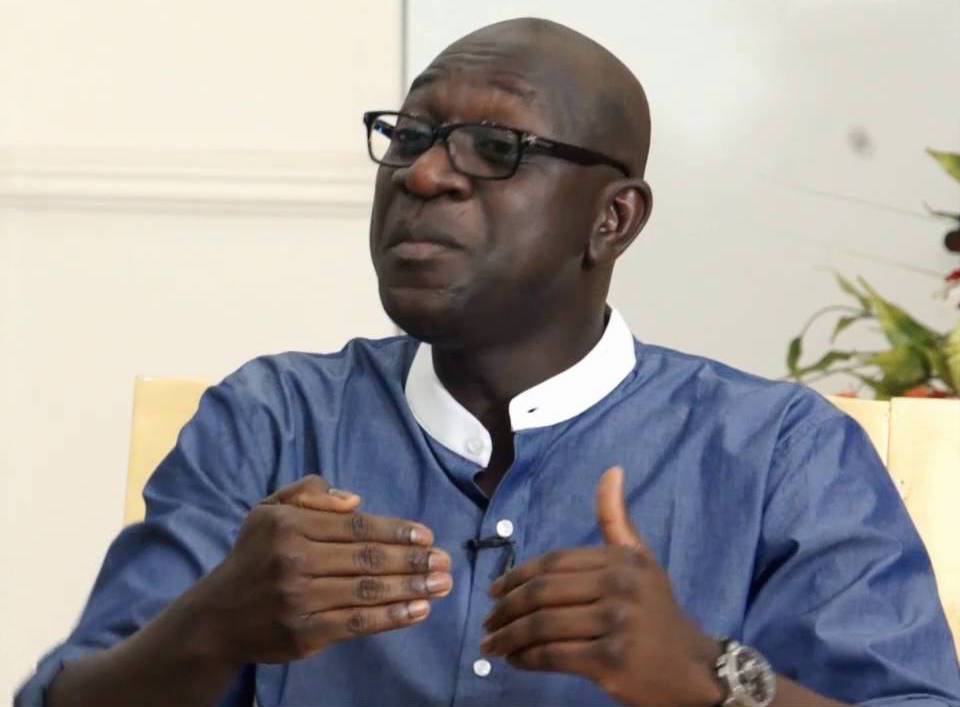 The House of Representatives member, Abdulmumini Jibrin, who last week urged President Muhammadu Buhari to step down on health grounds, has apologised to the president.

He also organised a special prayer at a Jumaat mosque for the success of the Buhari administration and for the president’s recovery.

Mr. Jibrin, who received hundreds of his supporters at his Kofa hometown, told journalists his call for the president to resign was “misunderstood”.

“Nonetheless, I’m apologising to anybody I offended,” he added. “First, the president himself who is a father and who I truly believe in, the ruling APC and indeed Nigerians.”

Mr. Jibrin said Mr. Buhari remained his hope for a better Nigeria, and said any other claim did not reflect his position.

On Friday, Mr. Jibrin, who is on suspension, having being sanctioned by the House of Representatives for accusing Speaker Yakubu Dogara of budget fraud, led Quranic recitations shortly after Jumaat prayers at the Kofa central mosque.

The chief Imam of the mosque, Aminu Ibrahim, also offered special prayers for the president.

After the offering of the prayers and the recitations, a cow was slaughtered as a sacrifice for the success of the Buhari government and for his full recovery.

He said claims of Mr. Jibrin’s recall was false.