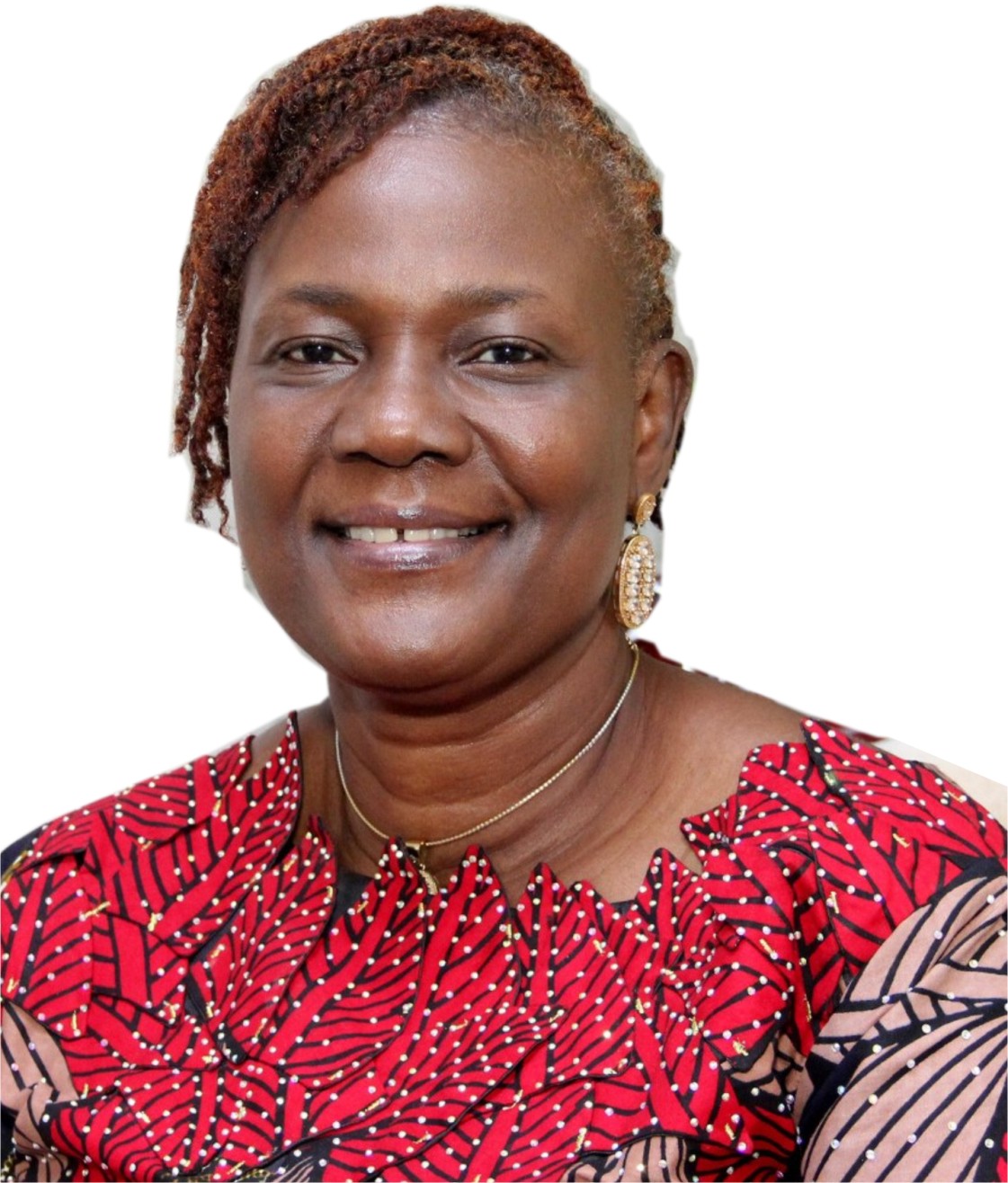 The sporting event was held on 16th March 2022 at the main bowl of the popular Agege stadium popularly called “Soccer Temple” and home of the MFM Football Club of Lagos.

The competition was well organized and every segment of the event was fun and refreshing for the host and their guests. City People Reporter Jamiu Abubakar and Senior Photo Journalist Femi Adeleke covered the event. They hereby bring you highlights from the inter-house sports competition. Read and Enjoy:

J-Nissi as it is right pronounced is a dream school for every child. It’s the right School to raise godly seeds for transformational leadership. The school is located in the high brow Ogba area of Lagos State. It is endowed with highly experienced staff that teach in a serene environment and is very conducive for learning. It provides education at both the primary and secondary school levels. It boosts to train children with the mind of Christ, restore and entrench Christian family values in them as well as complement the government’s efforts in achieving academic excellence in the country.

HOW THE EVENT WENT

A few minutes to 10 am, time of the official commencement of the competition the chief host and Proprietress of JNISSI School, Pastor Mrs Bukola Oladiyun with her loving husband and chairman of JNISSI Schools, Senior Pastor Wole Oladiyun among other guests and spectators were already at the venue seated, fully ready to have the 7th edition of the biennial Competition come to life.

At 10 am on the dot, the much-anticipated event began in the presence of the Lord. Praise and worship was sung after which opening prayer was said as a way of committing the entire programme in God’s hand. It was the day the Lord has made and everybody at the main bowl of the stadium was indeed joyous and glad to be part of it. After the opening prayer, all was set as the inter-house sports which were more like sports festivals began to unfold.

There was a colourful and breath-taking acrobatic display by students of the school marking the formal opening ceremony of the competition. This was swiftly followed by a match past by students who are delegates representing their respective houses. The houses in the contest include Cedar House on Green Sports wear, Palm House on Red, Olive House on Yellow and Royal on Purple wear. Each of the houses gave a good account of themselves during the match past presentation.

AND THE COMPETITION BEGINS

The inter-house sports Competition featured over 40 categories of events. Some of them were held and concluded at the heats which were held prior to the day of the main competition. Medals up for grab at the event were in events such as Running for Laurel, Baby Hicking, Picking the Balls, Slippers Race, 20-metre race, 50metre race, 75Metre, 100metre and 10 other interesting games. Each of the games was keenly contested by the houses. One of the most fascinating moments of the competition was when the proprietress and her fellow proprietress had a short race in style. They came out well prepared as they enjoyed the dance race from the starting line to the end of the track while the police music band cheered them up with good Gospel music. Parents and teachers were not left out of the fun as they also had their share of the competition.

Senior Pastor of Christ Livingspring Apostolic Ministry (CLAM) and the chairman of JNISSI Schools is a man of God of great reputation. Those that know him well would testify that he is a man to loves singing praises and worship a lot. He dazzled at the sporting event when he took over the microphone to praise God. For about 10 minutes, the atmosphere of the venue changed as staff and guests were seen dancing and praising God. The police band added spice to the sessions as they provided good beats and instrumentals to songs that were sung. He however prayed for the entire congregation that should continue to meet every one of them at their various points of need.

AND THE WINNERS EMERGED

This was the time contestants, students, teachers, parents, and guests were waiting. Of course, Announcing results is the tensest period in a competition even at the national and international stages. The umpire proceeded to announce the medal standing of the 2021/2022 edition which is the 7th of its kind. The Royal House came top of the standings with a total of 73 medals made up of 23 Gold, 26 Silver and 24 Bronze. Coming next as the 2nd position was Oliver House with the total number of 56 medals namely; 21 Gold, 18 Silver and 17 Bronze. Palm House came 3rd with a total number of 59 Medals made of 20 Gold, 16 Silver and 23 Bronze while the 4th position was taken by Cedar House. They gathered a total number of 50 medals which include 10Gold, 14Silver and 26 Bronze. It was indeed a keenly contested competition where every contestant did remarkably well and have it their all. While the jubilation was on, captains of the top 3 houses were called to the podium to receive their trophies and that marked the end of the Interhouse sports.

KUDOS TO THE HOUSE MASTERS

Special recognition goes to house masters. They have painstakingly done a lot in preparing the contestants for the games. This really showed in the attitude of each contestant. They stuck to the golden rule of each game and never relented no matter what as they complete the task given to them. This is the spirit a true Nigerian person must imbibe to make life better. Below are the names of the house Masters: Mr Simon Kofa, Mrs Duke Blessing, Mr Babajide Salami, Mrs Ezike, Mr Babatunde Dairo, Mrs Enahoro, Mr Johnson Ajayi and Mrs Amaechi Hilda.

SPECIAL GUESTS AT THE EVENT