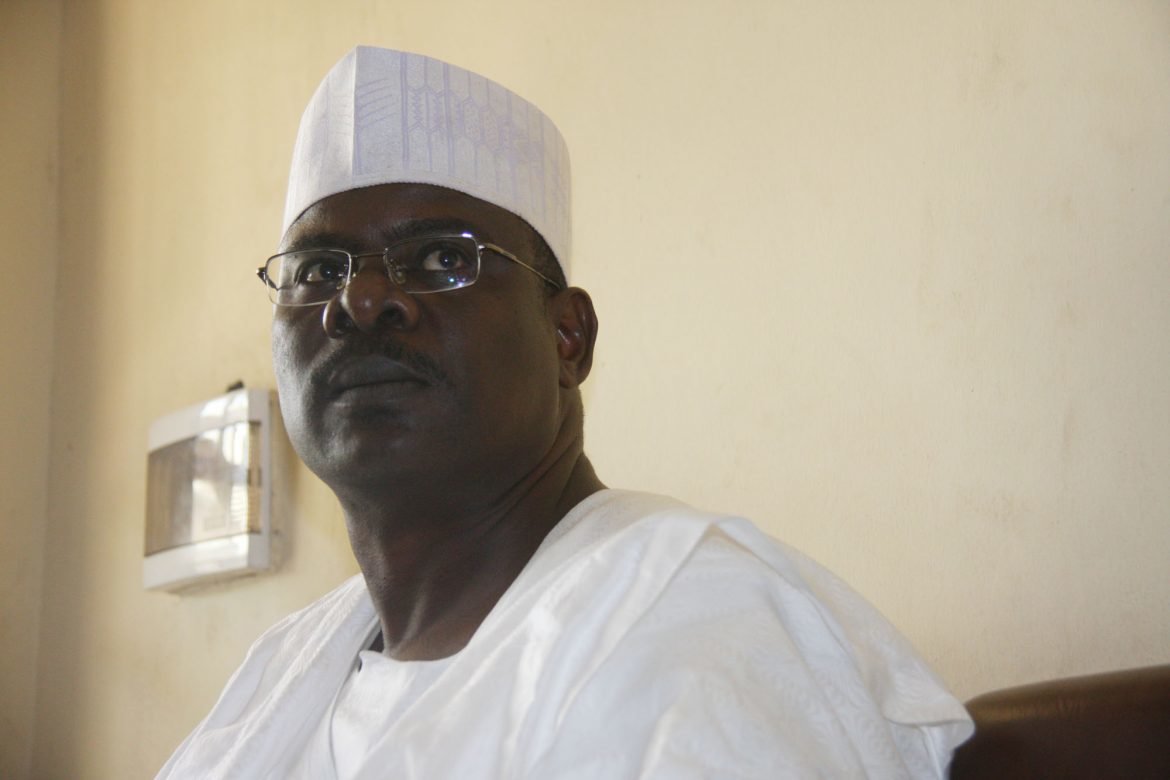 Former Chairman of the Nigerian Bar Association, NBA, Minna Chapter, Taidi Jonathan, has described the decision of the senate to suspend its former Leader, Ali Ndume as illegal.

Recall that the senate had on Wednesday suspended Ndume for six months for raising allegations against the Senate President, Bukola Saraki and Dino Melaye through order 14 and 15 at plenary last week.

But, speaking with newsmen on Thursday in Minna, Jonathan said that the upper legislative chambers went beyond its authority on its decision on Ndume.

According to Jonathan, the senate’s resolution to suspend Ndume was clearly an abuse of the constitution.

Citing Section 6 (6) (a) and (b) of the 1999 Constitution, the former NBA Chairman noted that the constitution gives powers to impose any sanction or punishment in the Judiciary and to be exercised by courts of competent jurisdiction.

“The suspension of Sen. Ali Ndume is ultra vires under the powers of the legislature in the 1999 Constitution of the Federal Republic of Nigeria (as amended).

“Therefore, any provision in the Senate rules of procedure which imposes any punishment to be exercised by it ultra vires the judicial powers.”

Jonathan insisted that the suspension was a fundamental denial of the rights of Ndume’s constituents to representation in the National Assembly.

How My 2 Daughters STEPHANIE & JESSICA...