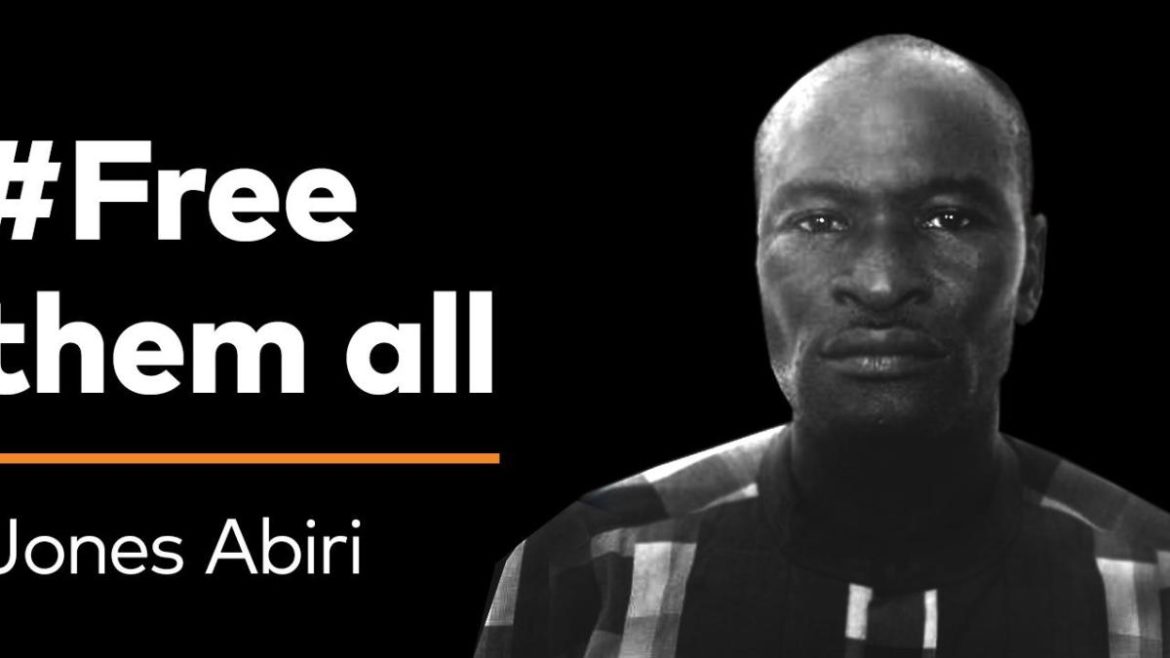 A magistrate court in Abuja has threatened to strike out the case against Jones Abiri, a Bayelsa-based journalist.

Abiri, publisher of the Weekly Source, a newspaper based in Yenagoa, was arrested by Department of State Services (DSS) in 2016 on the allegation that he is the leader of joint revolutionary council of the Joint Niger Delta Liberation Force, a separatist group.

He was accused of bombing oil pipelines, planning attacks on Abuja, threatening international oil companies and demanding money from them.

Abiri, who had been in detention since 2016, was arraigned after immense pressure on the federal government from various quarters.

He finally met his bail conditions on Wednesday.

At the court on Thursday, MD Tanko, counsel to DSS, asked for an adjournment because the main lawyer handling the case was not available.

“It(the case) will not be able to go on because the substantive lawyer handling the case is indisposed and he communicated that to me only yesterday,” Tanko said.

“We are seeking for an adjournment.”

Samuel Ogala, counsel to Abiri, opposed the application, saying the reasons given by the prosecuting counsel were not good enough to warrant an adjournment.

Ogala said he is yet to be served with the proof of evidence against his client.

“We object to the reasons given by their counsel. His reasons for adjournment are not good enough,” he said.

“On the other hand the prosecution was asked by this honourable court to serve is with proof of evidence. The prosecution has failed to comply with this directive. They are not ready for prosecution this is why they come up with flimsy excuses.”

He asked the court to strike out the case against Abiri.

In his ruling, Chukwuemeka Nweke, the magistrate, said the case will be struck out if proof of evidence is not served by Friday.

“The reasons advanced by the prosecution are not compelling. This court is not a holding cell. I am surprised that the proof of evidence have not been served (on the defendant),” Nweke said.

“If by tomorrow, the proof of evidence is not served, the case will be struck out.”

The case was adjourned to Friday.