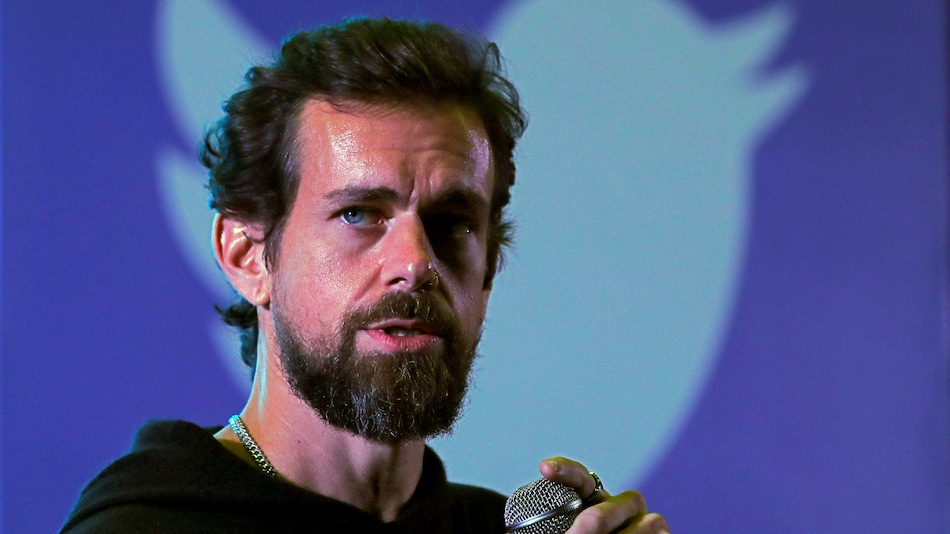 Jack Dorsey, the co-founder and chief executive officer of Twitter, a microblogging platform, has tweeted the green and white colour of the Nigerian flag.

The suspension came two days after Twitter took down President Muhammadu Buhari’s tweet in reference to the civil war, which it said violated its rules.

As Nigeria celebrates the June 12 Democracy Day Saturday, Dorsey took to his Twitter handle, which has over 5 million followers to tweet the Nigerian flag.

This is not the first time the Twitter CEO will show solidarity to happenings in Nigeria.

In October, during the #EndSARS protests, Dorsey asked his followers to donate bitcoin so as to support the movement, after the government had suspended the conventional method of donating for the protest.

The Twitter CEO also continued his solidarity for the movement by launching a special emoji to give the protesters more visibility on the microblogging platform.

His support did not go down well with the federal government, who had accused the social media company of supporting violence against the country.