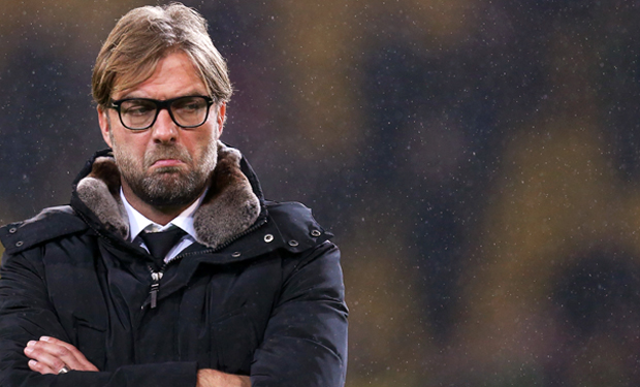 Liverpool manager Jurgen Klopp says he was surprised Wales boss Chris Coleman did not contact him ahead of calling up teenager Ben Woodburn.

The 17-year-old was  named in the senior squad  for the World Cup qualifier against the Republic of Ireland.

But his club boss has been left perplexed he was not consulted and believes the call-up has come too early.

“Actually, I was surprised about this,” said Klopp.

Klopp added: “I don’t know exactly how normal it is here.

“This should not be a criticism, but usually when you call up a player, a 17-year-old player, I thought it would be possible to call me.

“I’m not sure if he knows him well. He didn’t play in the team so far for Coleman I think.”