Just In: 3 Confirmed Dead As Train Derails In Lagos 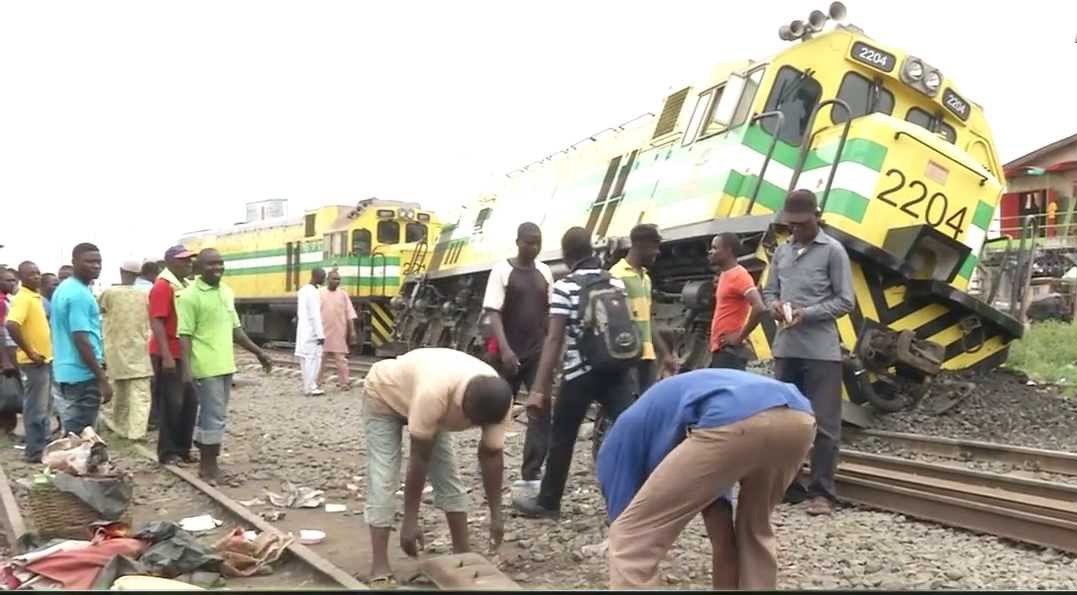 Not less than three people were killed when a train derailed and bumped into a trailer at the abattoir axis of Agege, Lagos.

Olarinde Famous-Cole, the state’s police spokesman, confirmed the incident to TheCable via a telephone call.

He said he could not give a specific number of the casualties.

“Yes, there was an incident that happened. Some people were injured. But I can’t confirm the number of casualties now but

I think it is less than ten. About three lives were lost,” he said.

He also said he had no information on the cause of the accident, adding that the railway police had taken charge of the situation.

2018 WORLD CUP: SUPER EAGLES IN POT 4 AHEAD OF FINAL DRAWS