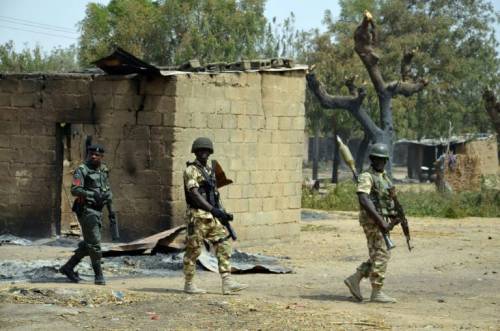 Intelligence documents seen by SaharaReporters shows that the group recently received tons of arms and ammunition from Chinese smugglers in Burkina Faso.

The new cache of weapons is to unleash mayhem in states such as Kaduna, Niger, Kogi, Kwara and Edo.

In November 2019, the Al-Qaeda affiliated group was given the green light to activate its sleeper cells for the commencement of hostilities in the region.

Nigeria’s Chief of Army Staff, Yusuf Buratai, on Monday boasted that terrorism in Nigeria was a thing of the past and that renewed attacks were the last kick of a dying horse.