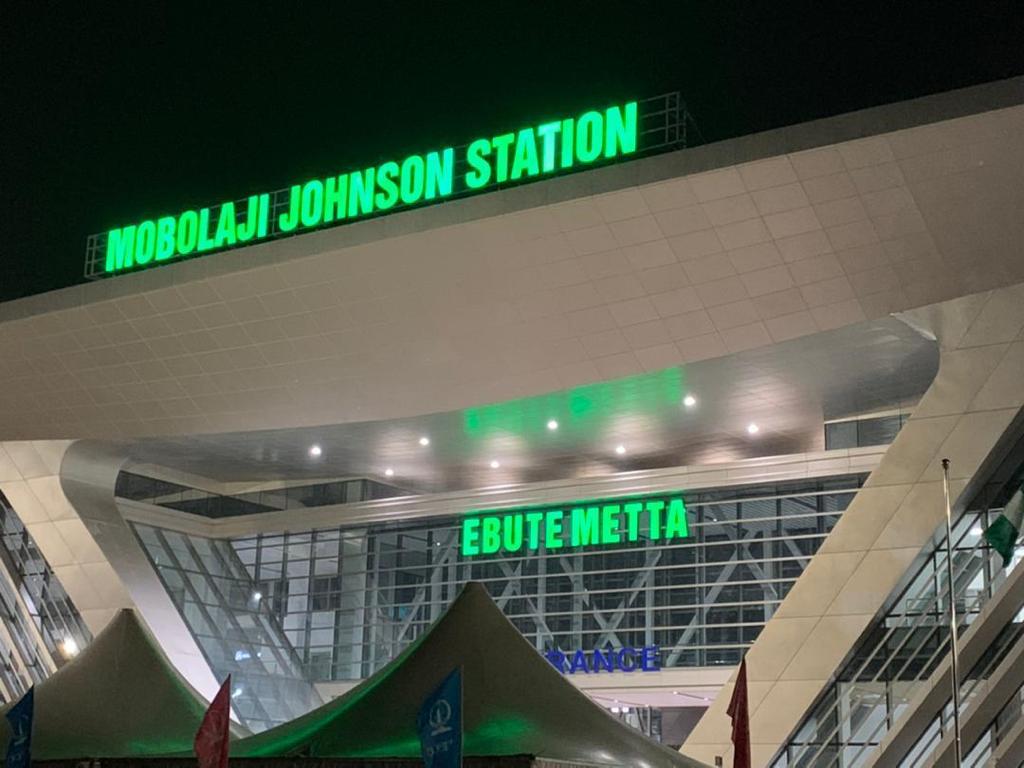 The occasion was witnessed by a galaxy of very eminent personalities -they include Ministers of Information and Culture Lai Mohammed, his Youths and Sport Development colleague, Sunday Dare, Minister of State for Transportation Gbemisola Saraki, and Ithe Speaker, House of Representatives Femi Gbajabiamila.

Others are the Chairman of Governors Forum and Governor of Ekiti State Dr Kayode Fayemi, his colleagues from Lagos, Ogun and Oyo States Babajide Sanwo-Olu, Seyi Makinde and Dapo Abiodun.

Royal fathers led by the representatives of the Oba of Lagos, Oba Rilwan Akiolu, the Lake of Egbaland, Oba Gbadebo were also in attendance.

Also in attendance were top government functionaries and eminent personalities among them Africa’s first Nobel Laureate Prof Woke Soyinka, captains of industries and members of the civil society.

It was Buhari’s first state visit to Lagos is six years and a major major milestone project which linked the nation’s economic capital to Ibadan, the capital of Oyo State and political capital of the Southwest.

Buhari entered the ornately decorated venue, which was the Mobolaji Johnson Railway Station at exactly 10.25am, decked in a blue flowing gown and a blue cap to match.

Addressing Nigerians, Buhari expressed happiness that the project which was greeted with pessimism is being inaugurated in the life time of the administration.

He expressed commitment to the ongoing massive infrastructural development across the country.