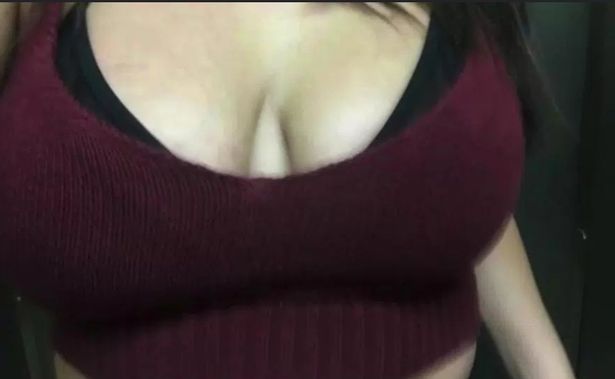 A passenger who claims she was kicked off a plane because she showed too much cleavage says she was left embarrassed after the row with flight crew. The 21-year-old woman, identified only as Brenda, said she was thrown off a flight after being told her revealing top was ‘too much’ for fellow travelers. 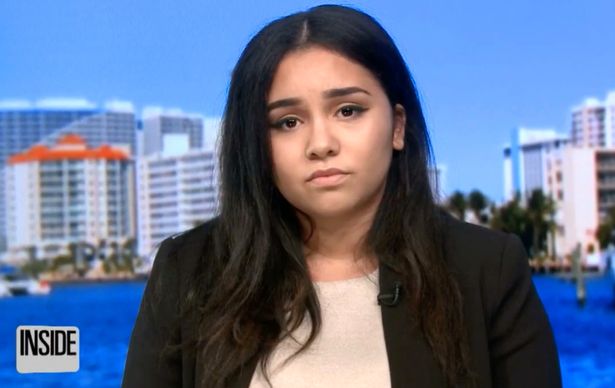 Brenda has spoken publicly about the incident and claims she was left so upset she is having trouble sleeping. She claimed Spirit Airlines staff told her to ‘cover up’ on the flight from New Orleans, Louisiana, to Fort Lauderdale, Florida, but the company denies her claims.

Brenda, a waitress, told the TV programme Inside Edition that flight attendants first accused her of being intoxicated and ‘loud and belligerent’, which she denies.

She said: “They asked me if I was drunk. I said ‘No, I am fine’.”Brenda claims the cabin crew’s attention then turned to her Bosom s.

She said: “They mentioned my body was too exposed and it was obvious it was my Bosom s and said, ‘You need to cover up’. “I feel if I was smaller or someone with a smaller Bosom  size, there would have been no issue.”

Brenda said she put on her coat because she was embarrassed, and was soon removed from the plane.She claimed she was kicked off the plane to make room for another crew member.

Fellow passenger Cathy Supp wrote a Facebook post in which she backed Brenda’s claims. Ms Supp was kicked off the plane for defending Brenda.

Spirit Airlines has said that the passenger’s cleavage “played absolutely no role in her removal”.

It claimed she was taken off the plane because she was intoxicated and other passengers complained about her behaviour.

The airline also denied she was kicked off the plane to make room for another crew member.

She Was Kicked Out Of The Plane For Showing Too Much Cleavage (Photos) was last modified: February 5th, 2017 by Daniji Emmanuel