Kidnappers take over Abuja road, abducts lecturer,3 others in 24 hrs 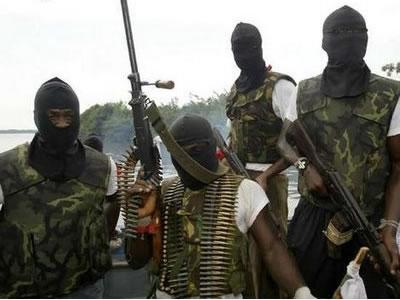 Kidnappers have reportedly taken over Abuja, as a lecturer at Base University Abuja, Abubakar Alkali and two teenagers were abducted on Saturday September 14th in Abuja.

According to reports, the teenagers were returning from Quranic lecture at Wuse zone 6, when they were abducted.  Also on Saturday, unknown gunmen abducted one Hannah Azuibuike near Habiba plaza in Maitama, and also Ummi Ardo who was kidnapped outside Blickers super market in Asokoro.

In a statement released on Sunday September 15th, Ardo’s father who is an Adamawa-based politician, confirmed  his daughter’s abduction and said no one has heard from her abductors.

“My daughter, Ai’shat Umar Ardo (Ummi)), 24, was kidnapped at Blinkers Shopping mall, No.46 Nkwame Nkurma crescent, Asokoro around 7:45pm yesterday. They put her in an ash Camry and zoomed off. Nothing is heard of her since, and no call is yet received from them. Your prayer is needed. Thank you.” the statement read

Spokesperson of the FCT police command, Anjuguri Manzah, confirmed the reported abductions but declined to give further comments.

Why FRESH FM LAGOS Is Different From...