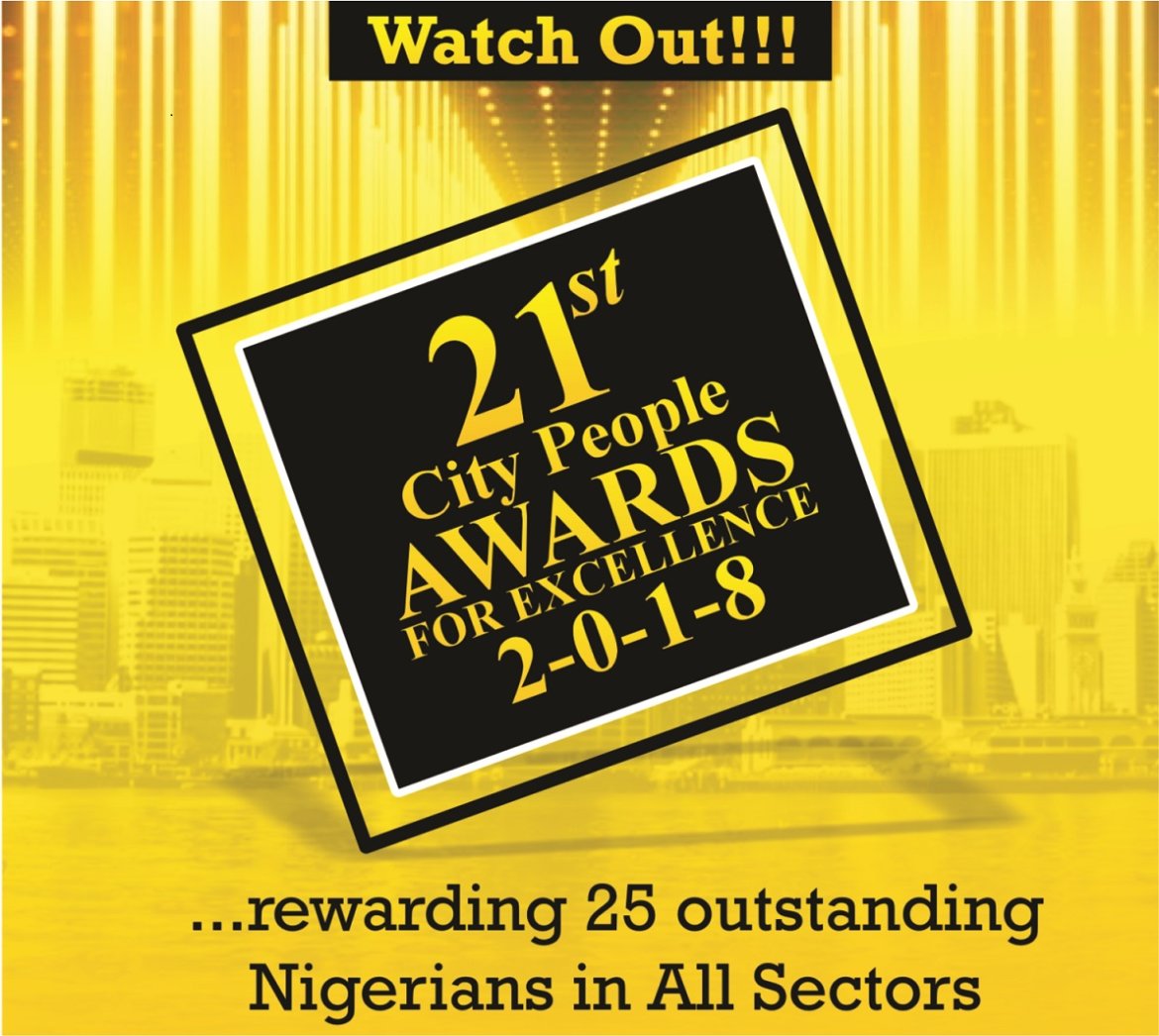 Mr. Saheed Kekere Ekun is an outstanding businessman of repute.

Popularly called The King of Small Chops, this astute businessman has a love and passion for the food and hospitality business. He is more popularly known by his business name, Saheeto.

His small chops outfit, popularly called Saheeto Small Chops, is regarded as the most flourishing in the small chops sector.

The University of Lagos graduate has made such a tremendous success of the business that today, Saheeto Small Chops is regarded as the small chops outfit to beat in the industry.

It is his impressive conquest of the food and hospitality industry that has placed him on a pedestal that ranks him as one of the most accomplished entrepreneurs in the country today.

For this, and in recognition of his remarkable success, Saheed Kekere Ekun is being honoured today.

My Boyfriend Ridiculed Me For Another Girl!