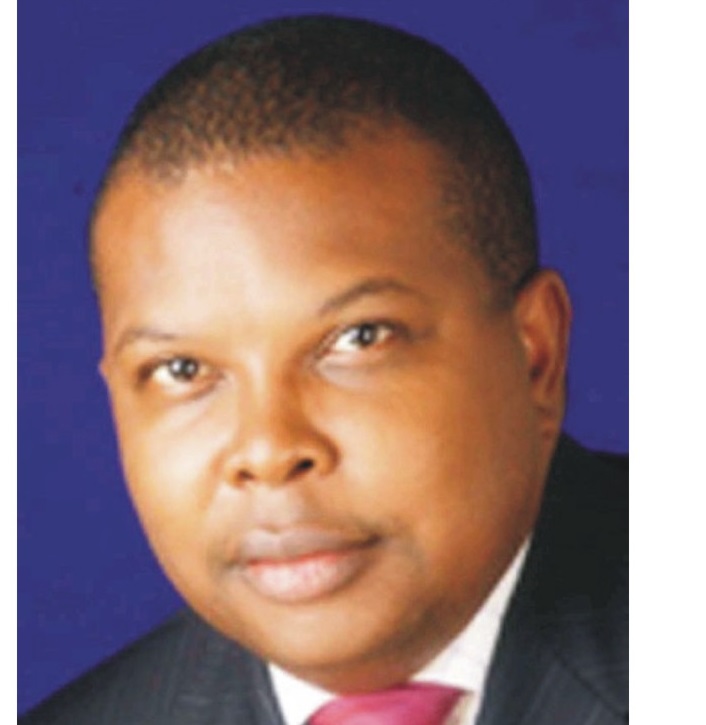 Until recently when the news of his intention to run for the guber race broke in Ibadan, the name Joseph Tegbe was not a familiar one within Oyo political circle. He was known as a boardroom guru who had built a formidable career for himself in the corporate world. But with this his decision, Joseph Olasunkanmi Tegbe has not only launched himself into the mainstream politics; he has joined many aspirants jostling for Oyo APC governorship ticket, to succeed the sitting governor Senator Abiola Ajimobi, at the expiration of his second term in 2019. Let’s quickly tell you about this highly successful man with an impeccable track record and intimidating C.V.

Joseph Olasunkanmi Tegbe is a young man born on the 21st of March, 1966 in Oyo Town but of Ibadan ancestral. He hails from the prominent Jegede Compound in Labo area of Ibadan.

Tegbe had his early education at St Mary’s RCM School, Oyo; Federal Government College, Ogbomoso and University of Ife (now Obafemi Awoowo University), Ile-Ife. He was a national scholar and award-winning student at Secondary and University levels and graduated with a First Class Degree in Civil Engineering in 1988. He is also an alumnus of the Lagos Business School, Nigeria; INSEAD France; Harvard Kennedy School of Government and Harvard Business School. He is a Fellow of the Institute of Chartered Accountants of Nigeria (FCA); Fellow of the Chartered Institute of Taxation (FCIT) and Certified in Governance Enterprise IT (CGEIT).

He is a Partner and Head of the Technology Advisory Services and Markets of KPMG Professional Services in Nigeria. KPMG Professional Services is a member firm of KPMG International. He is also the KPMG Africa Lead for Cybersecurity practice; Public Sector and Technology, Media Telecommunication (TMT). He has an extensive and wide range of experience, spanning about 30 years leading/managing various projects in institutional transformation, sector and organizational reforms, strategy formulation, blueprint development & implementation, and ERP/IT solution review & implementation.

He has done these in several industries ranging from non-profit, telecommunications, financial services, manufacturing, Oil & Gas and public sectors; especially providing reform advisory services to Presidency, State Governments and International Agencies. He has led many large technology implementation projects across Africa. Joseph is a versatile and dedicated professional who has gained experience across several competency areas.

Prior to his extensive consulting experience, he has worked as Tax Consultant, led and managed various audit engagement on major local and multinational companies, FMCG, Oil and Gas and Manufacturing sectors in KPMG. He also has experience in Accounting from his experience as the Head of Materials Accounting for Shell Petroleum Development Company (SPDC), (1991-1992 as contract staff).

He is an active member of and consultant to the Infrastructure and Human Capital Development Policy Commissions of the Nigerian Economic Summit Group (NESG), Member of Ikoyi Club; Ibadan Recreation Club. In addition, he is the current Chairman of the National Council for Management Development (NCMD); Chairman of the Boards of Trustees of Unity Schools Old Students Association (USOSA); Federal Government College Ogbomosho OSA, and other various corporate boards. Olasunkanmi Tegbe is a devote christian of Anglican background, and a member of the RCCG Jesus Embassy Parish, VGC in Lagos.

He is married to Mrs. Abimbola Tegbe (née Ayandipo) of Ogbomoso descent. They are blessed with 2 sons. He is a philanthropist, supporting various non-profit and community development initiatives across the country under Tegbe Foundation.

Unknown to many and apart from whatever may have being said of their relationship, Ajimobi and Tegbe have a robust working relationship; the later is an Economics consultant to Oyo State government just like he does for other states. He was part of the team that went to Denmark on a fact-finding mission with Gov. Ajimobi, to understudy how cattle colonies are been run.

Though Tegbe has not formerly declared for the guber race but his joining the list of aspirants seeking Ajimobi’s support, to enabling them clinch the All Progressives Congress (APC) ticket seems to have changed the game. His name is presently on the lips of many in Ibadan. This is due to the way he is now been frequently mentioned more than the few names that have come up as likely successor of Gov. Ajimobi in the recently past. Some say Tegbe Is a very good friend of the governor and may likely gets his full support as a preferred candidate and the most suitable for the job because of his outstanding corporate expertise and connections. Even though the governor has been telling whoever cares to listen that he has not anointed any candidate. “God anoints, our party elects and I support,”he said.