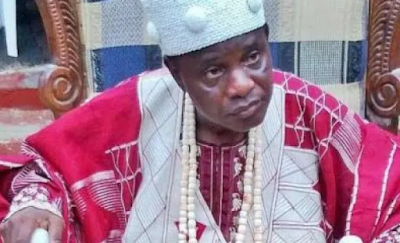 Kwara Governor AbdulRahman AbdulRazaq has commiserated with the people of Ekan-meje in the Oke Ero Local Government Area of the state over the demise of their traditional ruler, Oba Michael Ashaolu Adeyemi.

His condolence message was contained in a statement by his Chief Press Secretary, Malam Rafiu Ajakaye, on Thursday in Ilorin.

“His Excellency sends his heartfelt condolences to the people of Oke Ero, particularly the good people of Ekan-meje, on this sad development.

“He also condoles with the Deputy Speaker of the Kwara State House of Assembly,  who is a son of the soil,  Hon. Raphael Adetiba and the Oke Ero Traditional Council on the passage of the monarch’’, he said.

The governor said the late oba did very well for his community as a leader that united his people and under whom his domain flourished.

Have You Heard About The New Reality TV Show Called Celebrity Come Build?