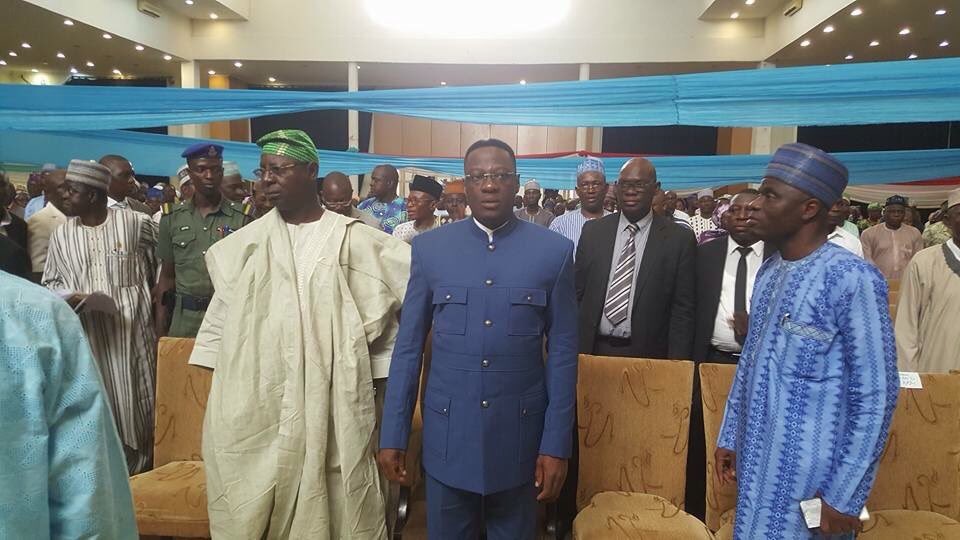 The decision according to him would encourage the growth of small scale business enterprises in the state.

The governor directed the chairman of the Kwara state Internal Revenue Service (KW-IRS), Dr Muritala Awodun to write a memo to him requesting for the approval.
He however clarified that existing business outfits would have to continue the payment of their taxes while assuring that government will continue to provide enabling environment for businesses to grow.

The governor said this just as the former deputy governor of Central Bank of Nigeria (CBN), Dr Sarah Alade said Kwara state has the lowest unemployment rate of 85 Per cent amongst the 36 states in Nigeria.

She urged the state government to come up with an economic blueprint that will turn around the future of the state in the next 50years.

Alade had in a paper she presented titled “Socio -Economic Development of Kwara state :an Agenda For the futture” stated that taxation topped the list of” 26 most problematic” factors preventing people from doing business in Kwara.

She said the factors were generated from survey conducted on 325 companies in the state.

While highlighting the potential of the state, Alade said the state has largest Small and Medium Scale Enterprises (SMEs) that should be leverage on to turn around the economic future of the state in next 50 years.

She however called on the state government to address what she called “lopsided infrastructure Development in Kwara central” and charged the state to spread infrastructure to rural areas to reduce pressure on the centre. 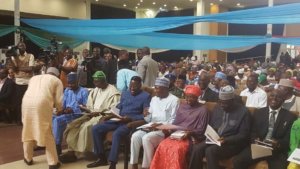 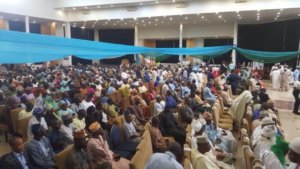 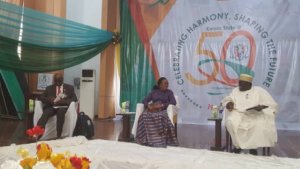