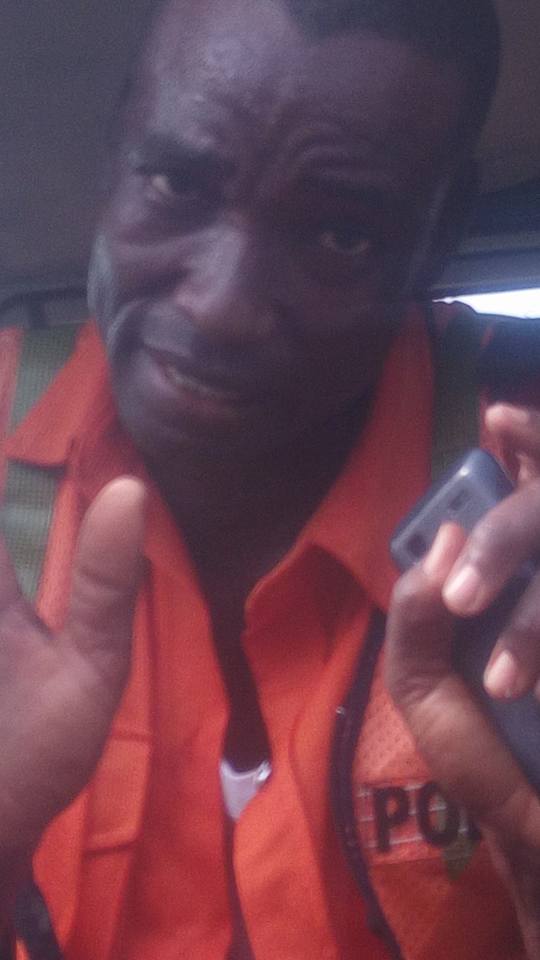 A Facebook user and apparently an NGO convener named Ayo Bami shared her story on how she was almost killed by a policeman in the early hours of Saturday, December 24, 2016.

According to her, she was set to facilitate a meeting on the fateful day when a policeman flagged down her vehicle.

Read the rest of the story below;

At around 9:30 am this morning, this animal sharing the same nationality with me and who is supposed to protect us almost killed myself and 20 other passengers 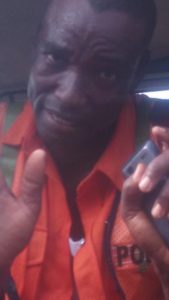 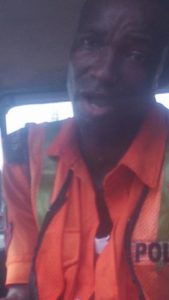 I woke up very excited this morning, I have been anticipating a training and today is the D-day. By 6:30 am I was on my way. The hold up was terrible as today is Christmas eve and everybody wants to buy something.

On getting to Abule egba inside along Ile-epo the policemen asked our bus to park for no reason, we all asked them why and they couldn’t give us a tangible reason.

Our driver didn’t oblige them and he continued driving. One of them opened the door at the front and joined us.

I sat at the front in the middle of the driver and another passenger, the driver continued driving and the policeman started controlling the steering, brakes and everything he could touch.

To make matters worse he sat on my stomach and was kicking with his legs thereby kicking me too, the driver continued driving. We hit a bus(policeman did not stop) we almost fell into the gutter (policeman still did not stop), people were screaming and hitting him from the back too.

When it looked like I had fainted, the policeman stopped all the drama. Jesus! It has been long since I cried like this! I wept like a baby! I was shaking all through and my thoughts were running wild. I could have died like that. I am not scared to death but why should I die because of#50.i have series of scars on my body and my whole body aches! and I didn’t steal anyone’s boyfriend

I turned back after all the drama, no more training for me. My cloth is torn and my body is aching.

Please whose grandmother has witchcraft, I need it this morning

Lady shares her near-death encounter with Policeman after her driver refuse to bribe him was last modified: December 24th, 2016 by Reporter