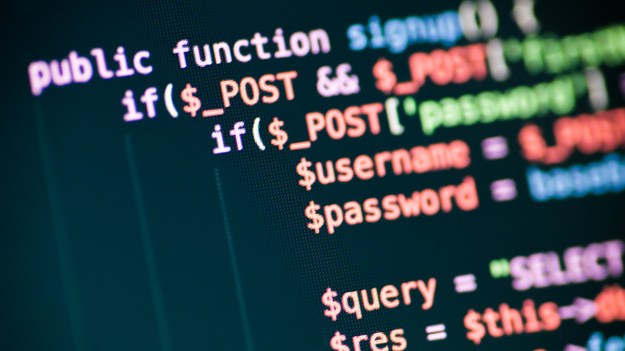 Ahead of the much anticipated roll out of CodeLagos, the Lagos State Ministry of Education on Tuesday said the programme would seek to teach at least one million Lagos residents to code by 2019 and also foster necessary skills to create sustainable solutions to social challenges and create employment opportunities.

The government also announced the commencement of the screening and selection exercise for facilitators for the programme.

In April 2017, 300 Coding Centres across six Education Districts in Lagos State will be commissioned, according to the education ministry, marking the beginning of the CodeLagos after-school programme in both public and private schools – primary, secondary & tertiary. Centres will also be set up at state public libraries and other community spaces.

Speaking at a press briefing, the Special Adviser to the governor on education, Obafela Bank-Olemoh, said that;

“CodeLagos will not only cultivate a savvy workforce to drive our mega-city, but it will generate employment and business opportunities as we mobilize  up to 1,500 facilitators in 2017 alone.”

“CodeLagos is an initiative of the Lagos State Government which aims to teach one million Lagos residents to code by 2019. The program will foster necessary skills to create sustainable solutions to social challenges and create employment opportunities.”

Mr. Bank-Olemoh also underscored the commitment of the state government, under the leadership of Governor Akinwunmi Ambode to position Lagos State as the technology frontier in Africa saying it was also in line with the Lagos Smart City initiative in partnership with Dubai Smart City.

He said the application process, which is primarily online, entails a submission of bio-data and completion of a general assessment, while successful applicants will receive world-standard trainings on the necessary skills areas.

“Qualifying candidates must be available to participate in all the required trainings which would be provided by the state in collaboration with private sector partners within the technology sector. They must also be willing to commit at least 12 hours weekly to facilitate CodeLagos courses at designated centres upon the launch of the initiative in April,”

The application portal, Bank-Olemoh said, opened on Tuesday, February 7, 2017, and is accessible on www.codelagos.org

Lagos opens application portal to train one million residents on how to code was last modified: February 8th, 2017 by Online Source