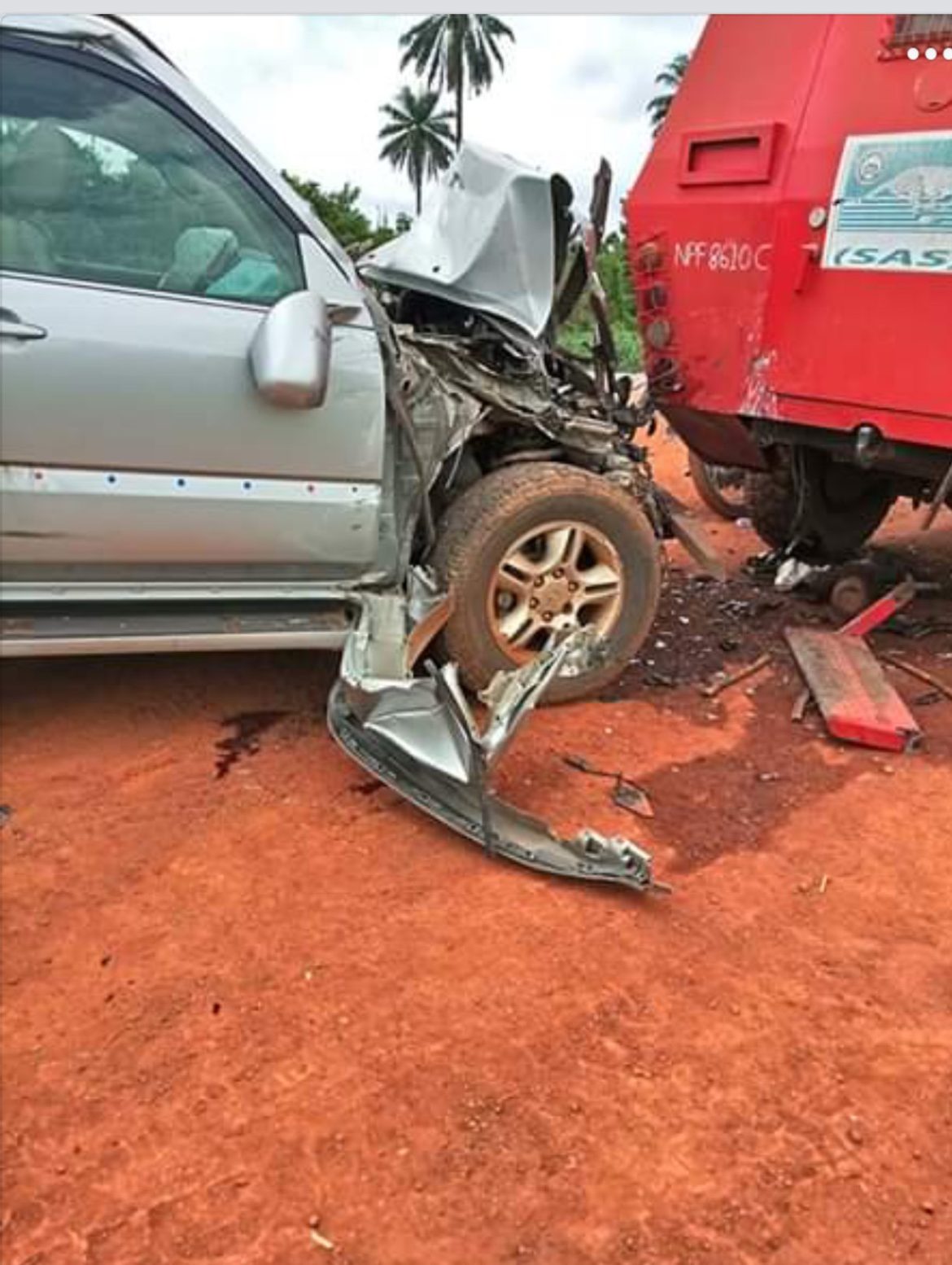 The Lagos State Commissioner for Information and Strategy, Kehinde Bamigbetan, has been involved in a ghastly auto crash.
Bamigbetan, who was appointed in January 2018, confirmed the accident in a Facebook post Sunday afternoon according to Daily Post.
The veteran journalist wrote: “His mercy endures forever. The driver drove into an armoured carrier on our way from the farm. I was taking a nap in the rear seat.
“The impact flung me at the windscreen. He dozed off on speed. But our Creator was in charge. He saved us from the calamity. To God be the glory”.

How My Make Up Brand, BMPRO, Has Survived The Last 21 Years – BANKE MESHIDA-LAWAL