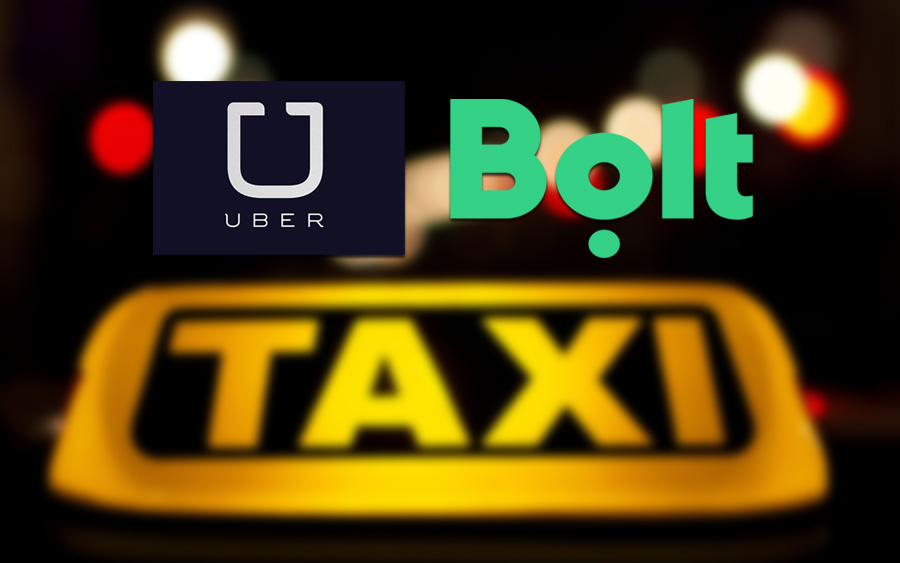 Under the new regulations, which come into effect on March 1, drivers on ride-hailing platforms are required to have LASDRI card and a driver badge issued by the Department of Public Transport and Commuter Services of the Ministry of Transport.

The vehicles on such platforms must have hackney permits issued by the Lagos State Motor Vehicle Administration Agency and be fitted with a tag to be issued by the aforementioned department.

A source told The Guardian that while negotiations are ongoing between the state and ride-hailing operators, the new regulations will mandate third-party operators like Uber and Bolt to pay N10 million naira and an annual renewal fee of N5 million if they have less than 1000 drivers.

Operators who directly own their cars and employ their drivers will pay only the license fee of N5 million if such operators have below 50 drivers. Those who have more than 50 drivers will pay N10 million for the operating license. Under the new regulation, the state government will also earn 10% on the fee of each trip.

The president of National Union of Professional E-Hailing Driver-Partners Ayoade Ibrahim told The Guardian that he was aware that the government had a meeting with 20 operators, where they were told about the amount to be paid for the license and renewal fees.

He said the drivers have also started negotiating with the government to amend the regulations, which he said did not factor in their peculiar operating conditions.

“All of these laws and licence are not for us and that is what we are trying to let them know,” he said.

But the spokesperson of the Ministry of Transport Bolanle Ogunlana said the state has not asked any operator to pay license or renewal fees.

She, however, said the ministry was in discussions with relevant stakeholders to come up with operational guidelines.

“Discussions with the Lagos State Ministry of Transport are still ongoing and we would continue to work with relevant stakeholders to build a strong ride-hailing with your welfare at heart,” Bolt said in a message to its drivers and riders.

The spokesperson for Uber in West Africa Efosa Aiyevbomwan said he cannot speak for the state government when he was asked if Uber was aware of the new regulations.