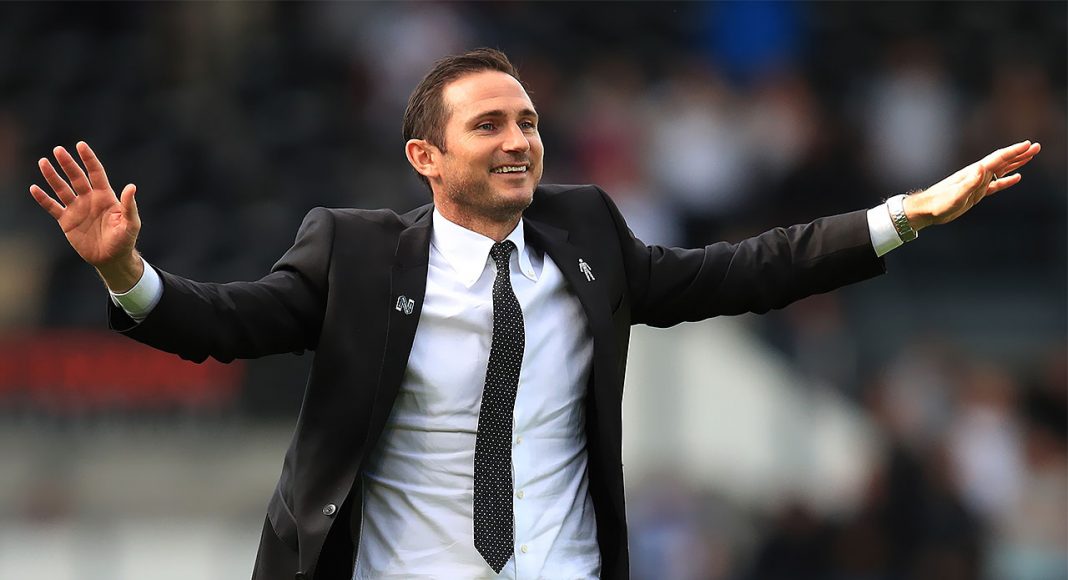 Frank Lampard has agreed on a contract at Stamford Bridge and an announcement by Chelsea is thought to be imminent after Derby County allowed him to skip the first day of pre-season to complete the deal.

Chelsea will buy out the last two years of Lampard’s Rams contract at the cost of £4m ($5.06m) to replace their former head coach Maurizio Sarri, who joined Juventus a fortnight ago in a deal worth upwards of £5m ($6.32).

The 41-year-old returns to the club where spent 13 years, scoring 211 goals in 649 games in what is the most successful era in the club’s history.

He also came second to Ronaldinho in the Ballon d’Or of 2005.

It is understood that Lampard will bring staff from Derby with him as ex-Blues midfielder Jody Morris is expected to join as his assistant manager after working with him at the Rams.