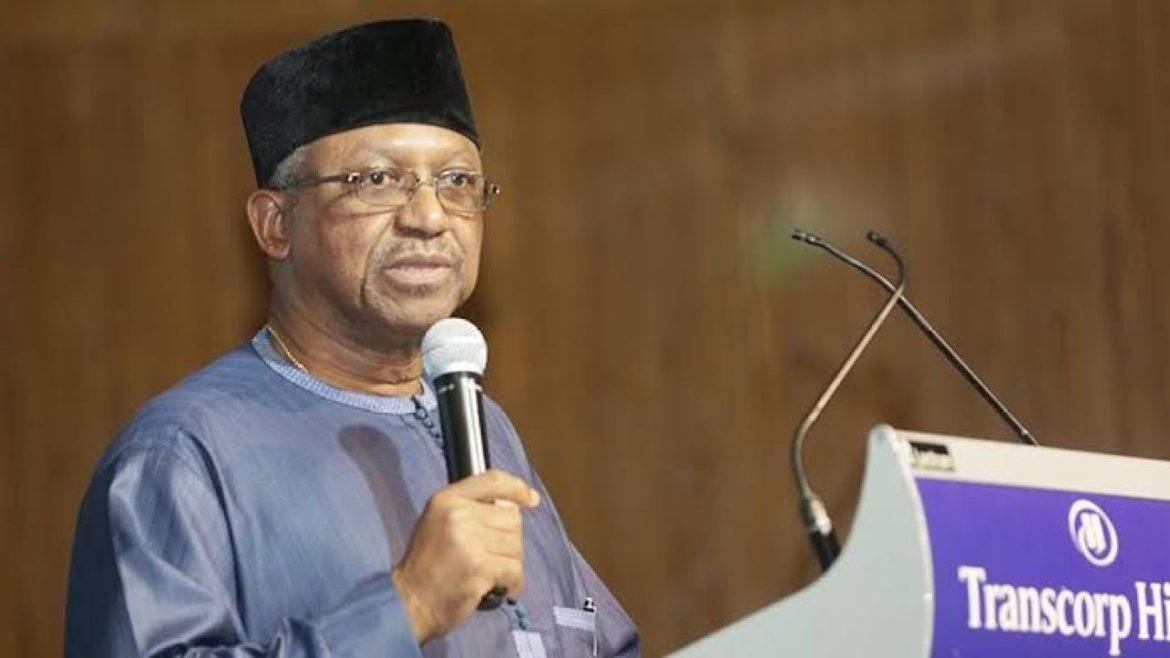 Minister of state for health, Osagie Ehanire, says there has been an increase in the number of Lassa fever cases reported across the country.

Ehanire, who disclosed this at a news conference on Tuesday in Abuja, said 41 deaths have been reported in 19 states.

He said the disease is preventable and can be treated when a patient presents himself early to a healthcare facility.

He added that Nigeria is contributing to research for the development of Lassa fever vaccine to proffer a lasting solution to the disease.

“It is important that Nigerians maintain personal hygiene, environmental hygiene and food hygiene by storing their food properly to prevent the disease, “Ehanire said.

“Giving the tropical climate in Nigeria, there is high risk of infectious diseases like Lassa fever because of the vector; this also is the case for other African countries with similar environment.

“Despite increase in number of confirmed cases, the overall case fertility rate for 2020 is 15 percent compared with 2019 which was 20 percent.’’

The minister said while the country was moving to achieve single digit case rate, the ministry would continue to support response activities, surveillance and contact tracing in affected states.

“We have sent medical commodity and personal protective equipment to the states.”

In its weekly situation update, the Nigeria Centre for Disease Control (NCDC) also confirmed that the number of cases and deaths have increased.

“A total of 689 suspected cases and 258 confirmed cases were reported with 41 deaths,” it said.

The NCDC said among the victims, five health care workers in Kano (3), Taraba (1) and Borno (1) were affected.

It said the National Emergency Operations Centre (EOC) has been activated to coordinate response activities across states.

“Of the states with confirmed cases, eight of them have activated state-level EOCs,” it said.

“Response Teams have been deployed from NCDC to support response activities in five states.”

Why I want to be President of...