LAWMA to Clear all Festive Waste in Good Time  –  Odumboni 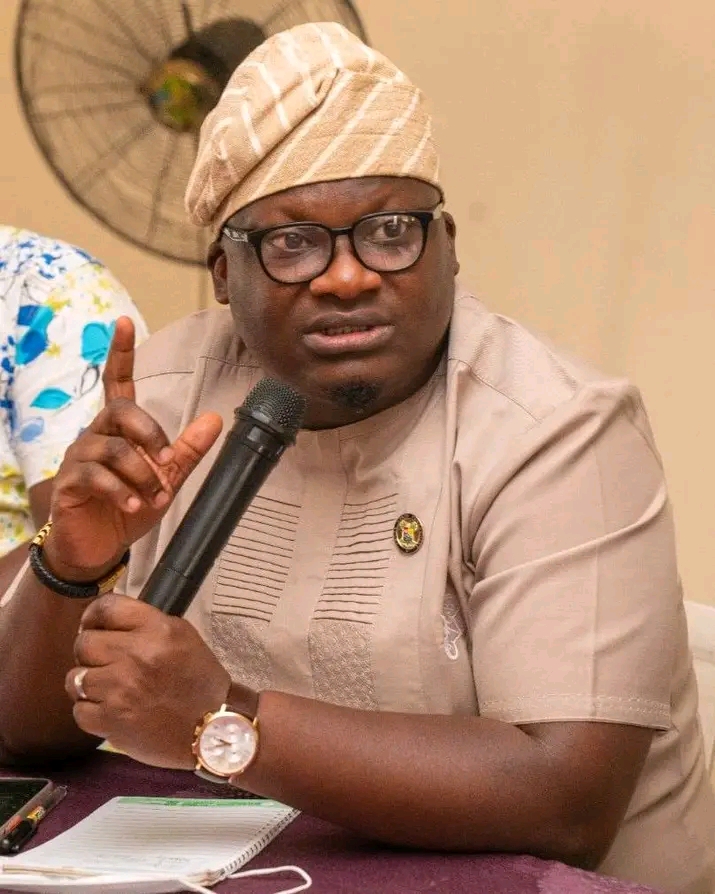 The Lagos Waste Management Authority, LAWMA, has assured residents of the state, of its readiness to cart away all waste generated during the festive period, leaving the cityscape sparkling clean.
The assurance came from the managing director/ CEO of the agency, Ibrahim Odumboni, via a statement in his office, Otto, Ijora-Olopa.
He said the entire operational machinery of the agency has been fully mobilised to achieve the feat, with the district heads and regional managers put on their toes, for smooth and seamless evacuation activities during the period.

Speaking further, Odumboni stated that the contacts of LAWMA’s senior management officials and operational staff, would be published in The Nation newspapers for easy reach by residents, for instant reports, complaints, as well as feedback, on LAWMA’s operational activities, during the Yuletide season.
He urged motorists to drive with utmost caution to avoid untoward incidents, as the highway sweepers would be busy on their duty routes, as usual.
In his words, “We have deployed additional waste collection vehicles and personnel to key areas in the state, including highways, markets, and other public facilities“.
He added that LAWMA had also partnered with relevant stakeholders, such as community development areas, market associations and religious organisations, to educate residents on the importance of proper waste disposal and to encourage the use of recycling facilities.
“We urge residents to cooperate with our personnel and to properly dispose of their waste appropriately. We also encourage the use of reusable bags and containers, to curtail littering and indiscriminate waste dumping,” Odumboni said.
In addition to these measures, he said the Authority had also mandated PSP operators to provide satisfactory service delivery to tenements, during and after the festivities, to ensure that waste is properly collected and disposed of.
The LAWMA boss assured residents that the agency would continue to work tirelessly to maintain the cleanliness of the state, advising motorists to drive with care, to safeguard the lives of sanitation workers on major roads.
“We want everyone to have a safe and enjoyable holiday, and we are committed to ensuring that the state remains clean and free of litter,” he said.

(Compliments of the Season)