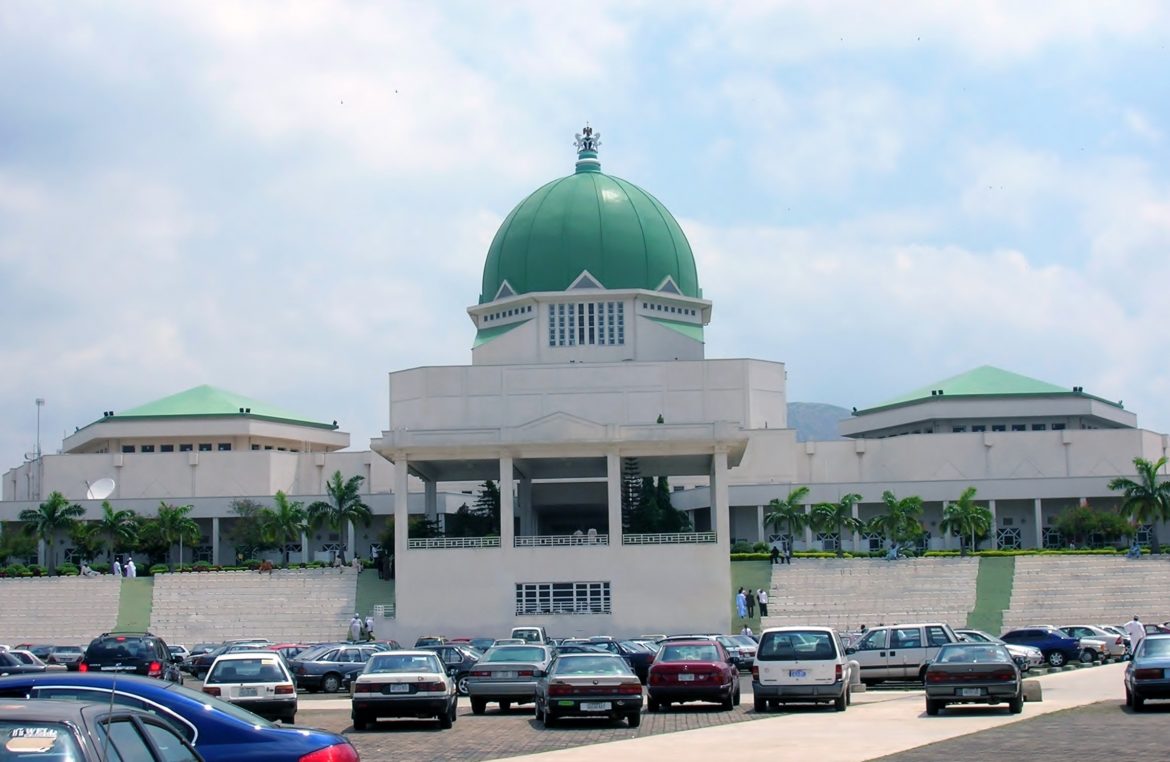 As lawmakers resume plenary on Tuesday, journalists who cover proceedings have been denied access into the complex from covering the proceedings.

At the first and second gates, journalists were harassed by the Police, who took advantage of ‘a not clear cut’ directive from the information unit of the National Assembly.

There was a near scuffle with the Police when members of the Senate Press Corps demanded to know if there was an instruction to stop journalists from getting into the complex.

At a point, a Deputy Commissioner of Police attached to the National Assembly in company of his men threatened to beat up a female journalist when he felt his orders were ignored, having told them to disperse.

Journalists who are members of the Senate and House of Representatives Press Corps are the accredited pressmen that cover proceedings.

Some have spent three to four hours struggling to enter without any clear directive from the information unit as to what should be done to allow them entry.

More worrisome is the conflicts of directives from the information unit, which gave an instruction only to change it afterwards, leaving the security men and staff of Sergeant at Arms confused.

Initially, information filtered in from the Director of information that names of media organizations present should be compiled only for the directive to be changed, and up till the time of filing this report, journalists have not been allowed into the NASS.