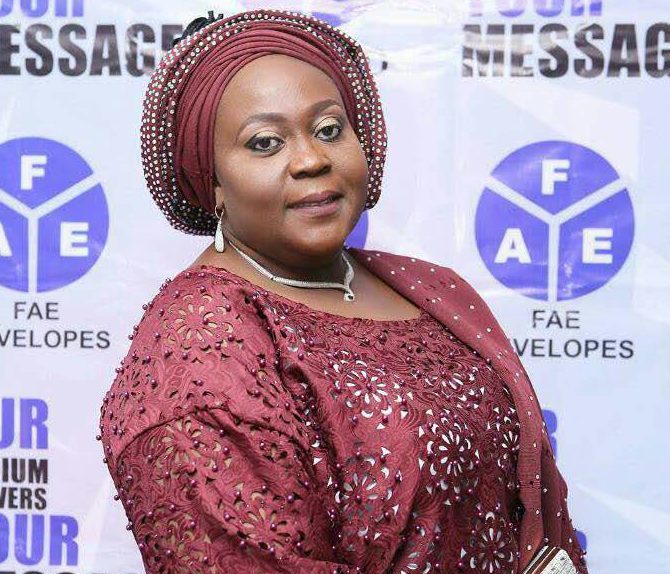 The Lagos Chambers of Commerce and Industries, LCCI has expanded its horizon by inaugurating a new arm, the printing, publishing and allied group with which it intends to help re-energise the dying printing and paper mills industry.

The event which took place on Tuesday, February 27 2018 at the LCCI conference and exhibition centre in Lagos promises to serve as a boost for the Nigerian economy by providing jobs for the youths in an industry where the country spends over 1billion naira on importation.

The LCCI President, Mr Babatunde Ruwase while speaking with City People’s Damilare Salami revealed that a need to separate the printing, publishing and allied group arose after members of the group clamoured for autonomy, pointing out the fact that the education group with which it was joined has enormous challenges which is distracting the group from solving problems faced by the printing group.

“What we have done today is that we have launched a dedicated separate group for the printing, publishing and allied group so we have taken them out of the education group where they were before.”

“This will actually bring to fore their peculiar problem, the problem of sourcing of raw materials which we have in abundance in Nigeria, the problem of lack of patronage by government agencies because the government is a big spender in the industry and when it comes to paper products, government uses a lot; problem of sourcing of raw materials where we have to do some serious contemplations. We have some facilities in Nigeria where the government has heavily spent on the past but are no longer functioning well. For example, we have the Ikogbuku paper mill and the Abigi paper mill. So these are things that we will now be able to focus on without having to include educational problems which have to do with standard of schools, quality of educational system, lack of facilities, and all. Putting all these together, you may not be able to focus on the publishing and printing challenges so that is why we have decided to have the latter separately which is actually business because it is more of commerce. There is no social approach to printing and publishing, you will only be in need of a service and you have to pay for it.

“Challenges are actually not problems that are blocking your progress, new frontiers are opened, and it’s just that we need to know what to do. For instance now, when people do parties, they make takeaway bags, that’s new business for printing but the problem they have been having is that the cost of bringing in raw material is high and there is low patronage. So you have a situation where people print from outside the country and sell lower than what publishing companies in the country are selling. But if we can do some backward integration, looking at how to source raw materials, rejuvenate all the dead paper mills and let’s have government patronise local paper mill companies as their first choice when they want to give out businesses, these problems will be solved easily.

“What we are doing now is to focus and critically look at this business again and see how we can maximise the benefits that it has given to everyone of us. One of the problems is to tactically take care of importation and focus on promoting local production just as I said earlier, he concluded.

The Chairperson of the publishing, printing and allied group, Princess Layo Okeowo, CEO FAE Ltd., while taking the welcome address vowed to ensure the growth of the sector and promised that the LCCI’s new baby would serve as a link between the government and players in the printing and publishing industry.

Top Northern Politicians Who Are In Support...