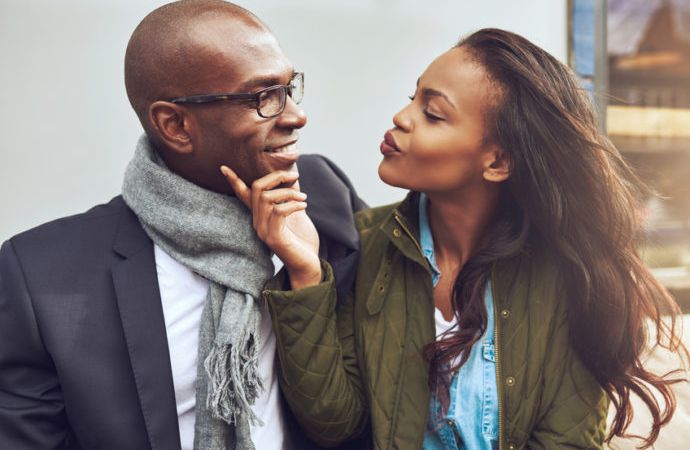 Realising that you no longer want to be in a relationship can often be very difficult – this is especially true when there hasn’t been anything in particular tangible that your partner has done to make you want to leave. It becomes a tough balance between you wanting to leave and trying your hardest not to hurt the other party.

Relationship expert Paula Quinsee says that the best policy in a situation like this is to be completely honest with your partner.

“For starters, you have to be honest with yourself as to why the relationship is no longer working for you and subsequently, to be honest with your partner. The honesty will probably hurt them, but it is still the best policy, because if you try and avoid hurting the other person’s feelings – you’ll probably be hurting them in the long run anyway, when the truth does eventually come out,” Quinsee says.

She explains that your honesty will help give your partner some insight into why the break-up is happening and will give them some food for thought before they move on to their next relationship.

“If the partner does not know what they’re doing that’s resulting in the relationship not working, they don’t have the opportunity to see what it is they could possibly do differently and this can haunt them,” she says.

The interaction should happen in a neutral environment where an honest discussion can happen in a mature way. Quinsee says that it’s important that as you communicate your reasons for leaving, you should avoid trying to lay the blame on anybody.

You shouldn’t shame, belittle, criticise or judge your partner, but should rather take ownership and responsibility for your role in the breakdown of the relationship.

It’s important to take time for yourself, so that you don’t take the baggage of your previous relationship into your next one

“It’s also important to gain closure. You might need clarity, insight and more information – you should try and gain that closure as much as possible during the interaction, so that you are free to move on with your life in whichever direction you wish,” Quinsee explains.

We all know that these type of conversations don’t often go as well as one might’ve mapped out and planned. There are tons of emotions at play and one can never anticipate what the response of their partner will be, but there’s a way that one should handle it.

“The best thing is to not get caught up in emotion. If the conversation does start to get heated, then it’s better to say: ‘:ook, I can see that this is becoming quite difficult for us and I don’t want this to become nasty  so let’s rather just leave it for a day or two and try to pick up the conversation again after we’ve both reflected and calmed down a bit’,” she explains.

She adds that every person deals with break-ups in a different way, but it’s important for people to give themselves time after having come out of a relationship to rediscover and explore their new individual identity before getting into another union.

“It’s important to take time for yourself so that you don’t take the baggage of your previous relationship into your next one. As much as it’s about handling the break-up maturely, it’s also about reinventing yourself and understanding your new identity as a single person,” she says.

“You should give yourself some time to understand your single identity and do things on your own. Use that time to reconnect with yourself, do the things you couldn’t do before because you were in a relationship – meet new people, go to new places, create new experiences.”

It’s all about self-care, self-love, and self-nurturing. Essentially, Quinsee is saying that it’s important to make yourself whole again before you get into another relationship. You can’t expect someone else to complete you when you haven’t been able to do that for yourself.

How to leave a relationship gracefully was last modified: June 15th, 2017 by Arinze Ago

7 Ways You Can Overcome Heartbreak

How To Argue With Your Partner Constructively